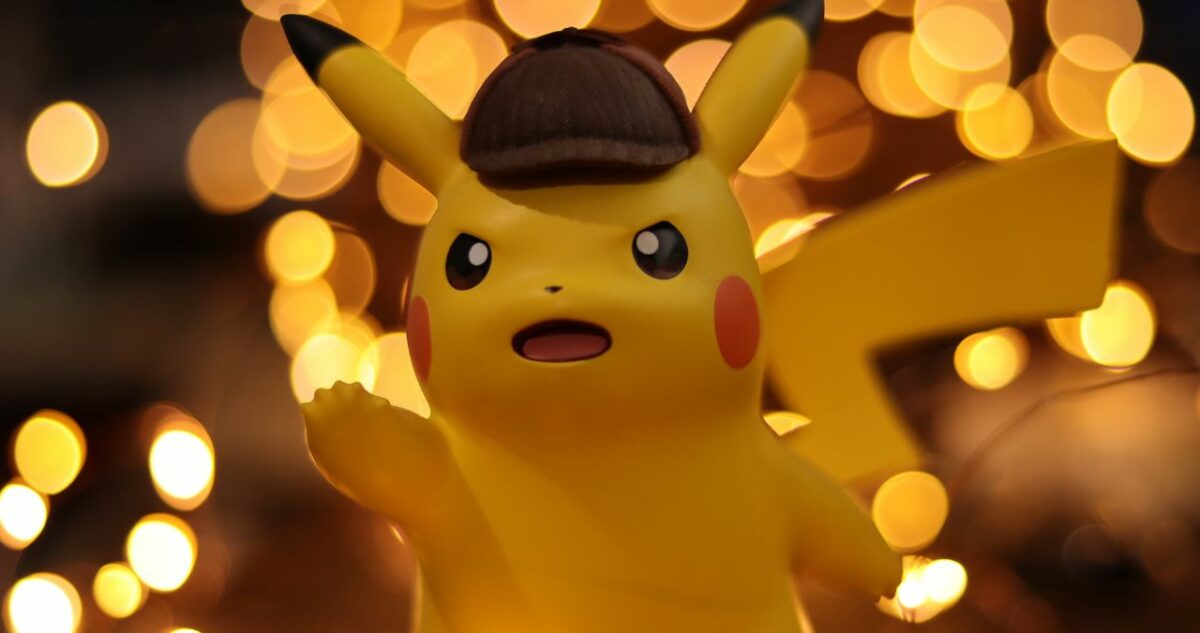 “Gotta catch ’em all!” is a catchphrase that Pokemon fans and gamers all over the world are able to decipher. Only the inner circle of the most serious Pokemon fans will know why we’re all gearing up for the end of the year. Sure, Christmas is exciting, but there’s also the prospect of a NEW POKEMON RELEASE FOR 2022 – Pokemon Scarlet and Pokemon Violet! When will the new Pokemon game be released? What will the new Pokemon gameplay be like?

What is the new Pokemon game for 2022 going to be all about – and is it all just a whole lot of fussing about, or something we should remain excited about until it’s here?

Check out this post for the most important things you need to know about the new addition to the Pokemon franchise.

The newest addition to one of the greatest gaming franchises has been announced through the official Nintendo website (https://www.nintendo.com/whatsnew/release-date-revealed-for-pokemon-scarlet-and-pokemon-violet/) as Pokemon Scarlet and Pokemon Violet.

From what fans know about the announcement so far, the new open-world Pokemon adventure (Pokemon Scarlet and Pokemon Violet), coming to Nintendo Switch, will be released on November 18, 2022.

The cover art has two classic characters: Koraidon and Miraidon.

Grandparents and parents are going to be confused right about here because these characters were not a feature in television cartoons. If you are one of the people that only recognizes Pikachu, you’ll want to read more about the growth of the franchise before you launch into the Pokemon world.

Experienced gamers will recognize the characters, and a handful of us might even feel excited at the idea.

New elements in the game include the introduction of whole new characters. If you’ve really gotta catch ’em all, you’re going to enjoy the idea of new Pokemon with new abilities – yes, they can apparently still come up with some original ideas.

Welcome to characters like Sprigatito, a cat-type Pokemon who releases “a sweet aroma” that makes everyone in his surroundings start to hallucinate. Nintendo is also introducing Quaxly, a Pokemon with the ability to kick fast and a lot.

That’s not all. There’s Pawmi, an electrified mouse Pokemon, a hog-type Pokemon that is only known as Lechonk.

New trainers are also being introduced in the game alongside the fresh selection of critters you’ll want to store!

There is still very little information about Pokemon Scarlet and Pokemon Violet gameplay yet, except that it will continue with the battle format that has been familiar in the rest of the Nintendo Switch Pokemon games.

While that’s not good or bad, the new Pokemon game doesn’t introduce any new gameplay elements for anyone looking forward to them.