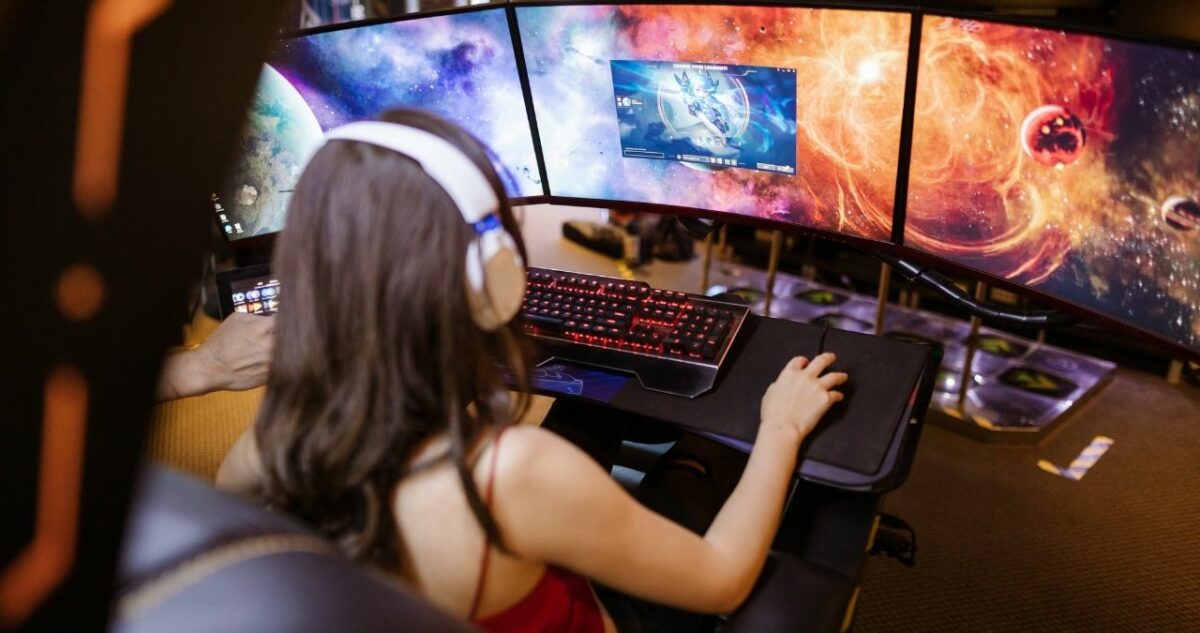 Dungeons & Dragons (D&D) has been around since the seventies and has grown in popularity since then amongst video game lovers young and old. D&D is an RPG game that brings out different emotions and anecdotes for all generations that enjoy playing it. You are able to create your own character from the bottom up. Creating your character is not just deciding their class, race, and other features, you also decide what makes them the creature or person that they are. The story and its end are in the hands of the players and what the Dungeon Master has schemed. While you can have an awesome experience playing the game, it can also get hard as well. If you love playing D&D but want to enjoy other video games that are similar, read on!

If You Love D&D, Play These Video Games

When you need a break from Dungeons & Dragons it is always a good idea to try and play another game to allow yourself to reset. There are many video games that you can enjoy if you are a D&D player. Here are a few video games that we recommend you play that will still give you the feeling of adventure and excitement that can come from playing D&D.

The Witcher is a series that consists of three games. The latest game is The Witcher 3: The Wild Hunt. In The Witcher series, you play as Geralt of Rivia who is also known as the wolf. He uses magic and his specially made swords to take on monsters, ghouls, and anyone who gets in his way on his adventures. It is a great game for those who love D&D and fantasy roleplaying games.

Dark Souls is also a series of games with three amazing stories. The game takes place in Lordran, which is the kingdom. The player takes on the character who is a cursed undead on a mission to discover what the fate of his kind is. Dark Souls is also filled with magic and adventure similar to D&D, making it another great video game to play.

If you are a fan of RPG tabletop games, you may already have heard about Shadowrun: Dragonfall. However, it is not as popular compared to other games. Nonetheless, this game is an amazing fantasy game that also has a few other PC titles. Shadowrun: Dragonfall provides you with role-playing books which help add to the magical-themed campaign throughout the story.

If you want to try something a bit off-world, Star Wars: Knights of the Old Republic is an awesome option. This Star Wars game is based 4,000 years before the Galactic Empire and you are the only hope to help the Jedi Order defeat the Sith and its dark forces. You can create your own Jedi and decide whether they will choose the light or dark side of the force through different choices made. Build a lightsabre of your own and learn over 40 different skills!

Last but definitely not least, Skyrim is an amazing adventure game filled with different creatures, people, and magic. It is a large open-world game where you go on a pilgrimage to learn more about your skills. You can create your own character and choose to upgrade certain abilities. Skyrim is a recent game in the elder scrolls series and has been loved by so many all over the world for its story and the different characters you meet along the way.