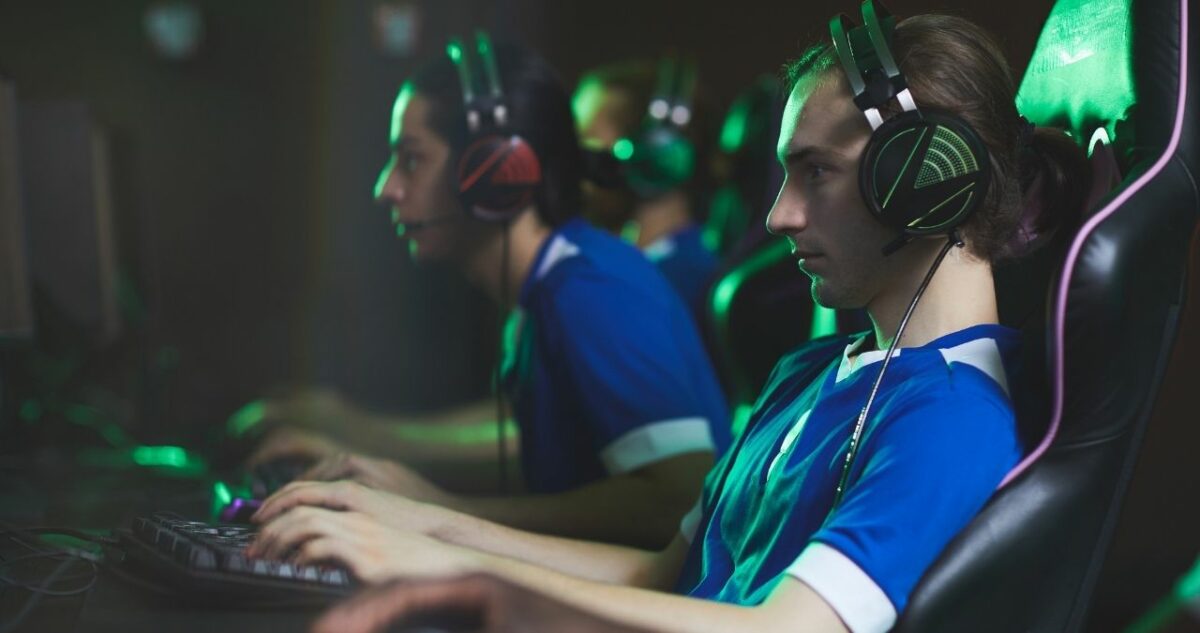 Esports, standing for electronic sports, is a competitive, multiplayer, video game played for prizes in front of spectators. Competitive and organized video gaming has grown from a five-man event for a Rolling Stone subscription to Esports teams competing in tournaments for millions of dollars in prizes. Please note, that when using the word gaming, in the Esports context, it is more meant in the sense of a competition than a video game. If you have ever thought about starting an Esports team at your school, here’s how!

How to Start an Esports Team at School

Esports programs in schools can make students smarter and more employable across a wide spectrum of careers including the medical field, engineering, and aviation. Competitive gaming can boost children’s strategic thinking, teamwork, leadership, and performance skills.

Start with the Basics

Focus on one game for now

When starting an Esports team, you initially do not want to form several teams for many games. Having numerous teams means you will have less time to spend managing and focusing on each one. Doing so will also lessen the quality of the team. Instead, when starting a high school Esports team, pick a single team for a single game. Build your first team to succeed before thinking about creating a second team.

How to select a game

You will want to select a game that you know as well as understand. It is vital to understand all the rules, characters, and objectives of the game. If you are planning on becoming part of the team yourself as a player or as a coach, it is crucial that you know the ins and outs.

Establish your team’s identity and branding

Make sure you use the correct gaming hardware for your needs. When in doubt ask an Esports expert for help, even if it costs you a small fee.