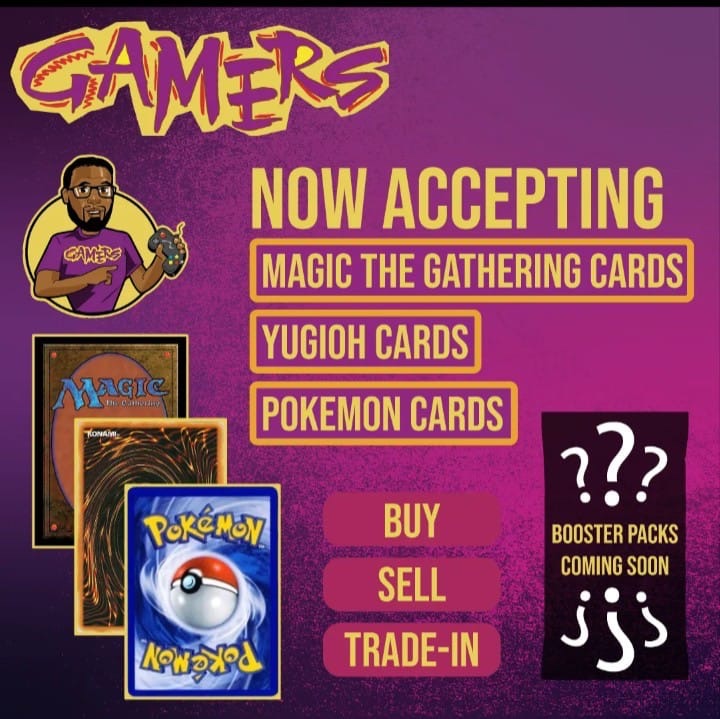 A collectible card game (CCG), also called a trading card game (TCG) among other names s a type of card game that mixes strategic deck-building elements with features of trading cards, introduced with Magic: The Gathering in 1993.

The world of trading card games is vast. Many publishers have attempted to break into the beloved tabletop space, but crafting a card game that rivals the prestige of Magic: the Gathering, the nostalgia of Yu-Gi-Oh!, or the collectible addiction of Pokémon is a tall order. These household names have been kicking around for decades and garnered loyal audiences that span the globe. But there are some new entries in the field that stand out.

Trading card games have set rules that each player understands and operates under, but each individual card has the possibility of changing those rules or breaking them in favorable ways to help players win the game. Rare cards often have more powerful rule-breaking effects that can easily turn the tide of victory in your favor.

How can you tell if your recent obsession is a trading card game?

Rarity plays a major role in trading card games. Not only are rare cards usually more powerful and necessary in the tournament winning decks, but trading card game players often enjoy collecting the rarest cards and trading with other players.

Trading card games thrive by selling booster packs, so new sets are released regularly. Most trading card games have at least four major releases a year of sets between sixty and three-hundred cards each. While not every card is worth collecting, some players want to collect them all. Others will only want the powerful cards. Either way, trading card games can have a steep entrance cost while new players learn what’s valuable and what to avoid.