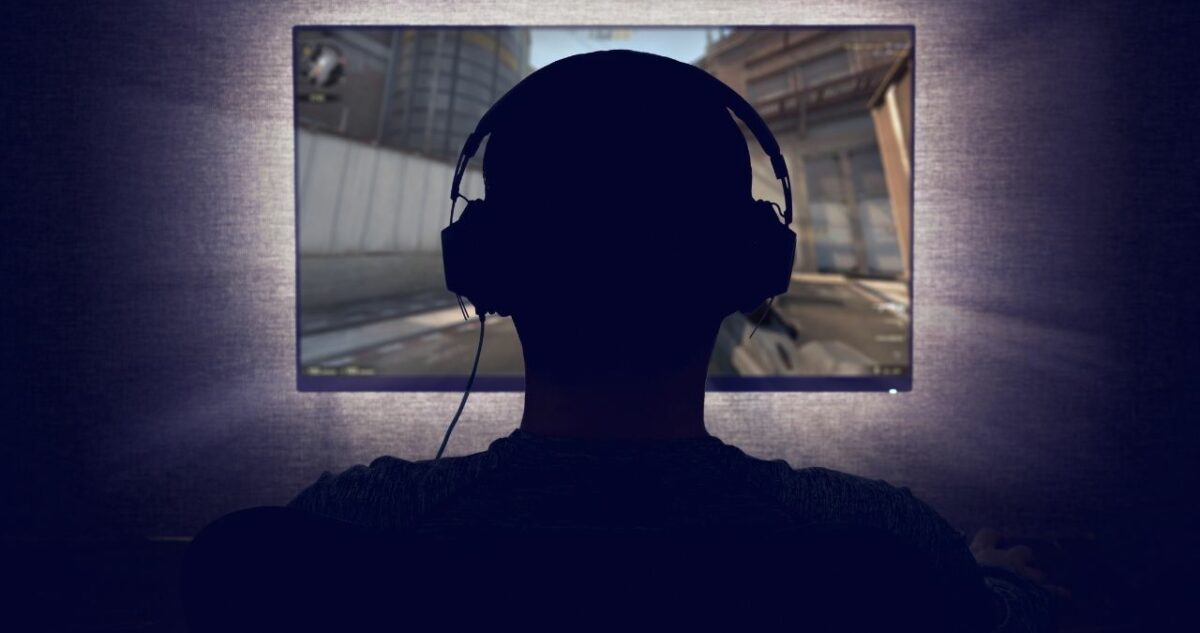 Video games were introduced in the early 1970s and have changed rapidly as technology has advanced. Today, individuals are able to make a career out of playing video games by streaming for people to watch on platforms like YouTube and Twitch. Individuals can also participate in lucrative gaming competitions in which players challenge each other to win prizes and titles. While the number of newcomers to gaming continues to increase, there are a number of individuals who have been in the community for a long time and stand out as famous gamers among the rest of the gaming community. Let’s explore some of the most popular gamers in the world.

Famous Gamers in the World

Felix Arvid Ulf Kjellberg, mainly known as PewDiePie, is a gamer and commentator known for his funny YouTube videos. In fact, he has over 108 million subscribers on his channel on YouTube, making him the highest-paid YouTuber in the world. In July 2021, PewDiePies’ net worth was determined to be $40 million, at 32 years old.

Richard Tyler Blevins, more commonly known as Ninja, became famous for playing the extremely popular game Fortnite. Ninja became popular off of his gameplay on the streaming site Twitch. Ninja is ranked number one as the most followed streamer on Twitch. He also has a net worth of $40 million at only 30 years old. Ninja is a modern-day icon of gaming and donates a lot of his earnings to charity, making him even more loved by his fans.

Alia Marie Shelesh is one of the most famous gamers and YouTubers. She is better known by her alias SSSniperWolf. Alia started off her career playing Call of Duty and later on branched out into other well-known games such as Fortnite. As a female, Alia faced many challenges streaming gaming content. Despite those challenges, Alia was awarded Top Influencer for Gaming on the Forbes list in 2017. At 29 years old, Alia has fought her way to the top and her current net worth is $6 million.

Herschel Beahm is an American internet personality and Twitch streamer well known for his Battle Royale gameplay videos that reach millions of users. Herschel, mainly known as Dr. DisRespect, is a larger-than-life character. His entertaining style of streaming has led him to be amongst one of the most popular live streamers. Beahm used to be a multiplayer map designer for the gaming developers of the Call of Duty series, Sledgehammer Games. He was also in charge of designing many of the maps we all know and love in Advanced Warfare. Herschel then made the change to gaming full-time, creating the satirically arrogant alter-ego of Dr. Disrespect. In 2021, Dr. DisRespect’s net worth was estimated to be $4 million and continues to grow.

Many of the gamers we love and know today have become famous for their love of gaming as well as their gaming ability. As the use of streaming sites and YouTube grow in popularity, it enables them to earn a comfortable living. Their success in turn has and does inspire new hopefuls every year to take up competitive gaming, in the hope that they too will be as successful as their gaming heroes. Consequently, the gaming industry is forever seeking more ways to expand in order to satisfy the needs of ever-growing fan bases, old and young alike.