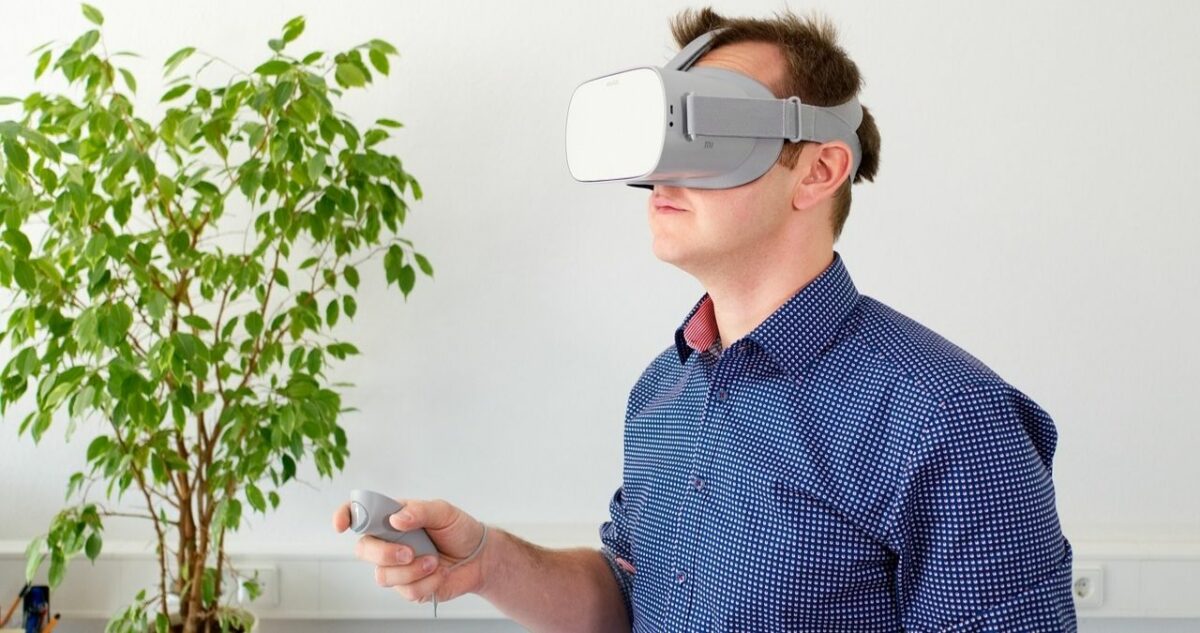 If you have ever imagined yourself in a comic book as one of the characters, you will love virtual reality gaming. Since the invention and ongoing evolution of computer PC games or video games, gamers have aspired to participate in virtual reality games instead of just viewing games on a screen.

What is Virtual Reality Gaming?

Players immerse themselves in VR games through the use of wearable 3-D technology which includes computers, virtual reality headsets and/or a head-mounted display unit, one or more game controllers, and wrap-around display screens. The headsets usually have two stereoscopic displays that are positioned in front of the player’s eyes. These displays simulate a 3-D space. Deeper immersion is achieved through sensory components which allow for the emission of scents as well as haptic devices which cater for tactile feedback. The immersion thus makes the games highly interactive.

Before compact technology, VR gaming was little more than just projector rooms or using multiple screens. It required a conventional keyboard, computer mouse, and controllers. Treadmill floors were added as the technology became more sophisticated. This gave players a distinct feeling of being immersed in the game as a participant in the virtual environment. Other games gave players a feeling of unrestricted physical freedom of movement as they played sitting on their sofa.

Virtual reality gaming technology has evolved to the degree that headsets no longer cause side effects such as lag and nausea when worn for long periods. In addition, the controllers are now motion-sensitive and have a tracker that works in tandem with the headset. Some VR systems now have room-scale capabilities whilst some are aimed at being used while sitting in a stationary position.

A top-of-the-range VR headset has stereoscopic displays that simulate reality. They also have a tracker facility for head position tracking that tells what direction a player is looking. It does this either with built-in sensors or through cameras located at the corners of the playing area. They even have eye-tracking functionality. For audio immersion either the headset has speakers or headphones that create 3-D audio effects. Of course, the games still require player input. This can still be done with a keyboard or mouse or by using a controller.

Top-end VR controller technology includes positional tracking. The ultimate setup includes a player having a sophisticated controller in each hand. This allows for haptic feedback to the player. Haptic or kinesthetic communication (also known as 3-D touch) simulates touch by applying vibrations, forces, or motions to the player. Player input is contributed to the game through their body, heads, and hands, and by pressing buttons on the controller. Their eyes and what they see will guide their hands which will react accordingly. They will also see a pair of virtual hands which will help and guide them to interact with the settings.

One of the big improvements in virtual reality gaming has been the reduction of latency. This means that the speed between players giving input and the game responding to it has been sped up. The communication now happens almost immediately thereby further suspending disbelief. This has taken the VR experience to a deeper level as communication is nearly in real-time.

The future is now

Thanks to the advances made in VR Gaming, on-the-job training has evolved. Doctors, surgeons, nurses, technicians, engineers, and therapists all now have an opportunity to learn and practice their skills in an environment that is virtually real and virtually immediate. Not only is virtual reality good for entertainment purposes, but VR is also assisting in the game of life.