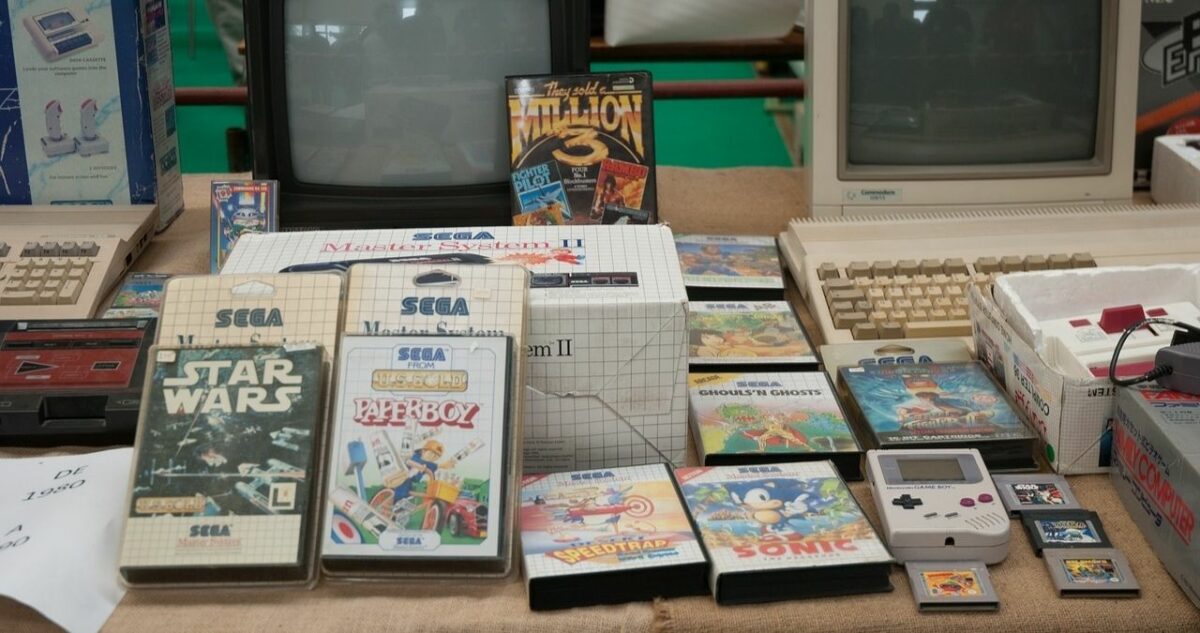 The playing of old games, or retro gaming, has become all the rage with newer versions of games like Mario and replicas of old gaming systems. Gamers have a choice of how they can play these games, apart from digging out their original equipment or desktop, packed somewhere in the loft or basement. Today, there are virtual consoles, emulators, mini-systems, and even mobile app versions of retro games. There are also streaming services for gamers to subscribe to and play old-school games.

Virtual reality (VR) consoles allow gamers to purchase and download a broad selection of classic games and play them on modern machines. One benefit of virtual console games is that they don’t all need controllers. However, some games do have a handheld control option, therefore, purists may still be able to get retro-style controllers online. Most virtual reality consoles come in the form of subscription services. Backward-compatible games and remastered ports are also available from online stores.

A video game console emulator enables a device to reproduce the original hardware of a video game console. As a result, the game can then be played on the emulating platform. However, emulators aren’t always available for less popular games or for games that have licensing restrictions. Nowadays, the emulation gaming community has games running on cheap systems like the Raspberry Pi–based system or on modified game consoles.

Most emulators are simple to set up. However, more advanced emulators come with more benefits such as downloadable, modernizing patches, the ability to remap controls and hack or inject widescreen support, and high-res textures and play with other gamers online.

There are, however, legality issues with emulators. While your own cartridges can be “ripped” to make them more legal, it is actually piracy to download ROMs from the web.

Original hardware has been replicated and improved to create classic mini-systems. These plug-and-play systems are now compatible with modern televisions, have custom options, such as CRT filters, and status saving capabilities. Authentic controllers and new tiny controllers are available for certain mini systems. However, the libraries are not as extensive as those on VR consoles, and quality does vary.

Some games are available directly from the iOS App Store and Google Play Store. There are even versions for PC available. Although the port quality is poor in some cases, the mobility offers awesome convenience. The games have been upgraded to play in widescreen and enable gamers to play as characters. Check for compatibility with your phone or other mobile devices first before engaging.

Although you can still use authentic, original hardware, unfortunately, some modern televisions are not compatible with older connections. If they do connect, the picture quality is likely to be very poor. This though is an alternative to get back in the ring until game buddy Santa virtually logs on in December.