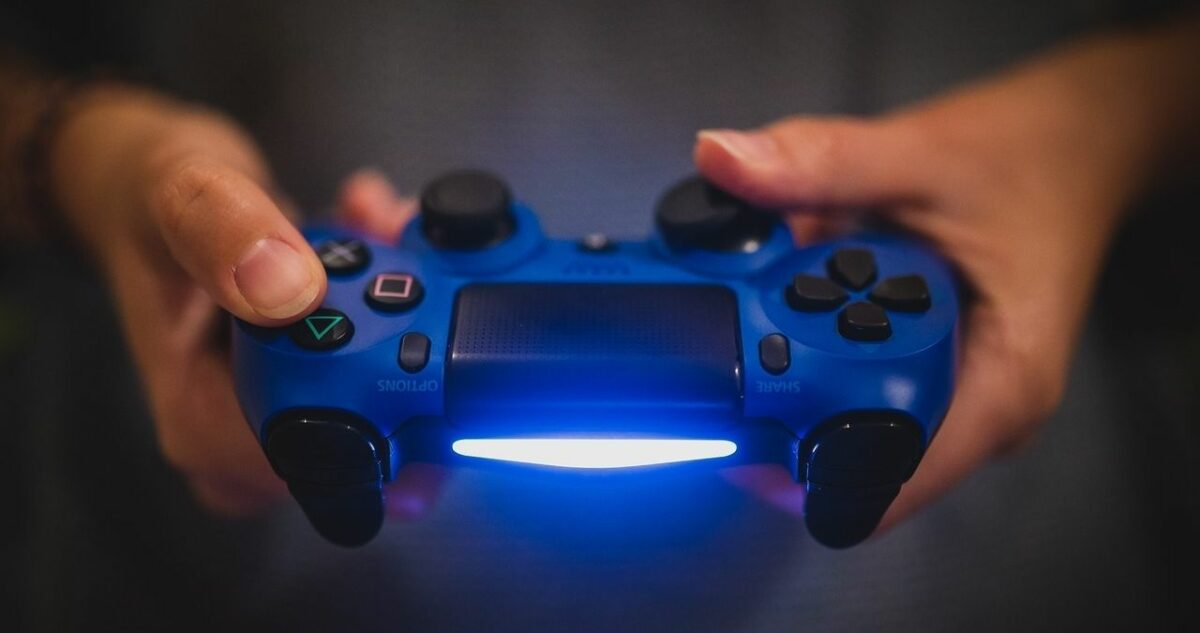 There are few types of video games that gather such a cult following in the way that sports titles can. Granted, there are some great shooter games and a few long-running RPGs. As a whole, sports titles are one of the biggest niches in the video game industry. There are a lot of good titles out there to choose from for casual play, but today we are going to cover some of the best sports video games of all time.

The Best Sports Video Games of All Time

The presentation of this game and the intuitive subtleties during base running and pitching made this title iconic. Players are able to fully immerse themselves in the gameplay in a way that makes it feel highly realistic. MLB 11 is a combination of role-playing and sports which is one of the reasons this series is still going strong even today. Pick your player and complete a whole career in the same way that occurs in reality. Stunning visuals paired with sensitive controls make MLB The Show by Sony a permanent title on our list.

NHL 2002 has been around for a long time, yet it still remains one of the best titles that have been released to date. The fact that the roster was full of future hall of fame athletes is a big reason this title became so popular. It was also full of unlockable game modifiers and collectible celebrations which were of course paired with the highly realistic commentary during in-game play.

Wii Sports is one title that motivated players of all ages to get up and get active. One of the first games that used interactive play paired with controller sensors, had grandma’s, teachers, parents, and even toddlers battling out for a high score. Although interactive games have become commonplace on all consoles, this title will forever be a crowd favorite.

EA is one of the juggernauts in sports video game titles. Madden NFL by EA sports is the best-selling football video game. The controls are out of this world, and the play passages were both realistic and easy to understand which made it easy for gamers to put themselves in the game. The series still is going strong even close to two decades later.

No best-of-list would be complete without FIFA, a soccer game created by EA sports. Countless controllers have been lost due to the sheer love of this game worldwide. The gameplay is intense, realistic, and most of all, highly addictive. The series is alive and well to this day which further goes to show just how much of a draw Messi and soccer, in general, are in the world of video gaming.

There are a lot of great basketball games out there, but NBA 2K17 is the leader of the pack. The players look like their namesakes and the whole in-game ecosystem will keep you coming back for more. The whole NBA 2k franchise keeps gamers and sports enthusiasts alike waiting with bated breath for each new release. In the world of sports gaming, NBA2k is one of the true kings. Some gamers prefer NBA Live.

Get Your Gaming Fix With Sports Titles Today

Baseball games, football games, skateboarding games (like Tony Hawk Pro Skater) and more, even Mario Kart, allow anyone to exercise their real-life competitive side. We are sure there are plenty more great games out there that deserve honorable mentions, but with so many options to choose from only the standouts were mentioned. We would love to hear your feedback on our list or let us know your top titles in the comments below.

Other top sports games: The 50 Best Sports Video Games of All Time‬