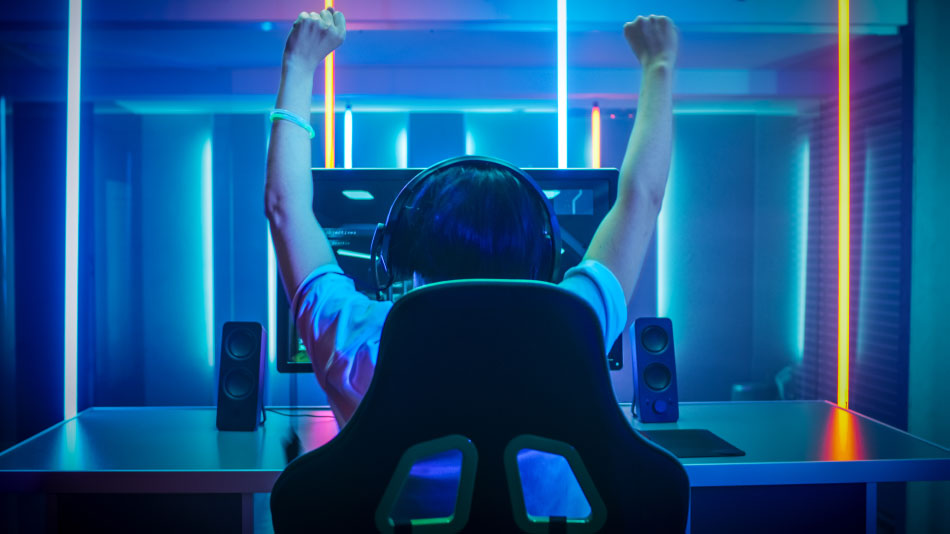 The days when parents and partners across the world would tell their gaming loved ones to get off their screens and do something actually productive and healthy — like playing football outside, fixing the garage door, or getting a “real job” — are well and truly over. Competitive gaming isn’t just a real sport, but also one that can be played professionally. Just ask Jaden Ashman (Wolfiez), who walked away with $1 million after winning second place in the first Fortnite World Cup

Want in? Whether you’re only looking for a (very serious) hobby or eventually hope to go pro, here are some tips on getting started in esports.

Esports can quite simply be defined as competitive video gaming. Although you’ll quickly run into debates as to what games can be played as esports and which ones don’t “count”, one thing is for sure. Esports is currently very nearly a billion-dollar market and is projected to grow exponentially over the coming years. Just like the “IRL” sports of yesteryear, esports attracts fans, viewerships, and merchandise sales.

What Are the Most Popular Esports’ Genres?

Make no mistake, though — if a game is played highly competitively, esports can evolve around it. That would include titles like Minecraft (speedruns and manhunts, in particular) and Sid Meier’s Civilization.

How Do You Get Started in Esports?

The best answer is simple — organically. Pro esports players didn’t wake up one day to decide to become full-time gamers, only to pick out their game by logically analyzing which games offered the highest financial potential. Most started off as casual players who truly fell in love with the game and honed their skills over the course of (quite literally) countless hours. Whether you’re interested in hobby or pro esports, true pros tend to stick with only one game. You better make sure you absolutely love it.

Top esports players depend on pro-quality gear, just like kayakers, cyclists, or chefs would. Depending on the game, that may be the latest and greatest gaming console with the best setup, or a quality gaming rig with a GPU a sports car would be envious of.

Serious actors in the world of esports can make it as competitors, but also as streamers, perfecting their craft and growing their followers over time. As a competitor, you’ll want to enter tournaments as soon as you feel ready. First, it’s only going to be for the glory. Later, you may be paid actual money, too.

To be able to keep it up and take your career to the top, you’ll need to take good care of your health. Pro gamers benefit from physiotherapy and sports massage just like more traditional athletes. They need to train their bodies and their minds and take proper nutrition and hydration seriously in order to stay in top form and prevent injury (with carpal tunnel syndrome being a prime concern).

In short, to get started in esports, find the game you love and commit to it 100 percent. The rest will follow.