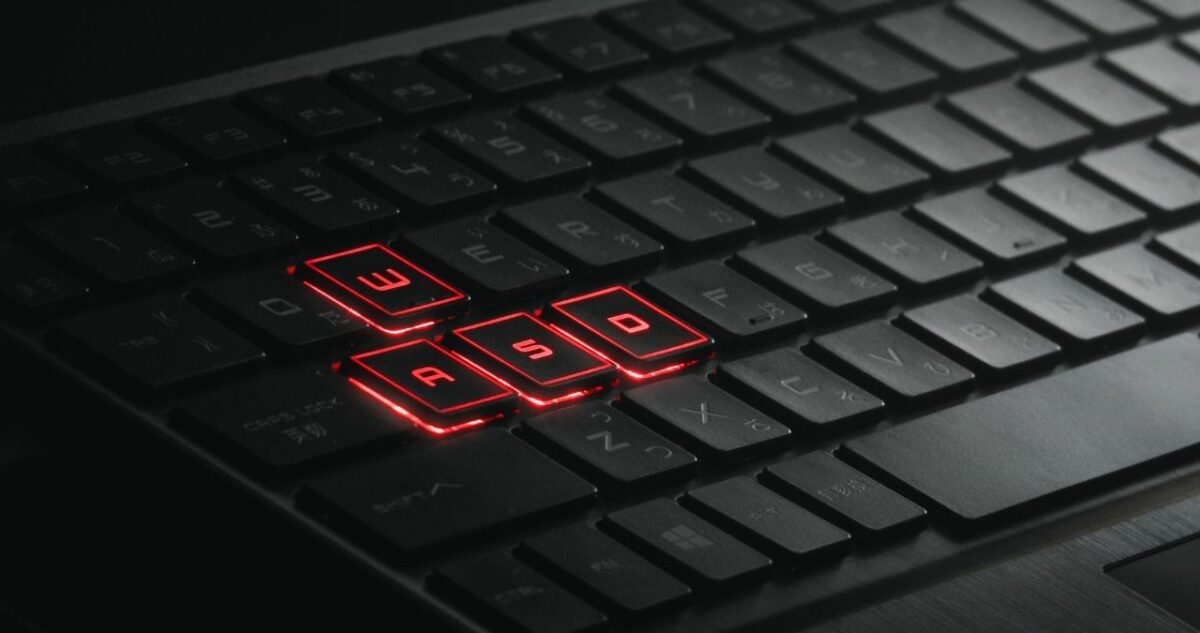 Gaming can be an awfully expensive hobby. As games continue to roll out groundbreaking graphics and complex gameplay, gaming systems must have higher specifications. If you want to play video games all the time, but don’t want to break the bank, then consider exploring budget gaming laptops! Gaming laptops offer their users portability without sacrificing their ability to play video games. Rest assured that you will be able to play your favorite game whenever you want with gaming laptops.

Most people think that gaming laptops can seriously hurt your wallet. However, there are budget gaming laptops on the market that will allow you to play video games without breaking your bank.

Here are budget gaming laptops that are sure to save your bank from breaking:

This laptop is a top-notch performer without the expensive tag on it. The Acer Predator Helios 300 stands out against its entry-level laptop competitors and is strong enough to compete with premium gaming laptops. Sporting black and teal, the Acer Predator Helios 300 flashes gaming all over it. Running on NVIDIA’s GeForce GTX 1660 Ti, this laptop allows you to play video games like Far Cry 5 in ultra settings. Even more, the laptop will enable you to overclock your GPU to further improve gaming performance.

The laptop’s CPU is an i5-7300HQ quad-core that runs on 2.50GHz. This means that your processing outputs and data won’t be much of a problem for this laptop. Its monitor is sized around 15.6 inches, with bezels that are considerably thinner than laptops from before. The only setback with its monitor is that its top and bottom bezels are comparably thicker than its sides. Its display is a 144Hz 1080p native resolution screen with matte finishing. Pictures on the Acer Predator Helio 300 aren’t as outstanding as premium gaming laptops, but its sharpness and colors make up for it. Its keyboard is made of plastic with a premium feel to it. The mousepad is a glass-surface touchpad that is commonly found on gaming laptops.

As for its ports and configuration, the Acer Predator Helios 300 sports three USB 3.0 ports, one Type-C USB 3.1, an audio jack, an ethernet jack, a mini DisplayPort connection, and an HDMI port. Its memory is a 4GB DDR4 SDRAM with an extra slot for upgradability. Its hard drive capacity is 1 TB Serial ATA. Given its specifications, the battery life can be brief. Nonetheless, this laptop gives you a bang for the buck offer.

This 4.1 lbs 0.85×14.1×10 inches laptop can pack a punch. Priced at around $900 – $1000, this laptop is sure to compete with value-packed gaming laptops. Its CPU sports the AMD Ryzen™ 4000 H-series Mobile Processor. The Ryzen 4000 H-Processors make this laptop’s processing speed competitive enough to be toe-to-toe with laptops in this price range.

For its display, you can choose between the 144Hz 15.6″ FHD 1080p variant and the 120Hz 15.6″ FHD variant; the only difference between them is the 120Hz variant is cheaper than the other one. The laptop carries a 16GB DDR4-3200 with one extra slot. Its memory capacity is up to 64Gb, which gives you the option to expand its memory if you ever feel that the laptop’s memory is lacking.

As for its storage, the laptop has an M.2 SSD slot (NVMe PCle Gen 3) and an M.2 SSD Combo slot (NVME PClr Gen3/ SATA). These memory slots allow you to upgrade your laptop in the future. Rest assured that the variants the Bravo 15 offers for its memory are considerably big enough to let you play your favorite video games.

The laptop’s keyboard is a single-color backlit keyboard that has a short, snappy feel to it. This laptop sports a 1 Combo audio jack, GB Lan, Wi-Fi 6, Bluetooth v5.1, 2 type-C USB 3.2 Gen1, 2 Type-A USB 3.2 Gen1,1 RJ45, and 1 4K@30Hz HDMI. This means that connectivity, audio, and external display won’t even be an issue with this laptop. Its battery life, depending on your usage, can be brief or not. It has 51 battery (Whr) and a 180W AC adapter as its PSU.

Acer’s newest rendition of Nitro 5 is sure to impress you and your wallet. Priced at around $670, this laptop is truly a bang for the buck kind of laptop. The laptop uses AMD Ryzen™ 4600H, meaning you’ll have processing speeds that are as fast as Intel’s Core i7 CPUs.

Its GPU is a 4Gb Nvidia Geforce GTX 1650. Compared to other laptops in the list, Nitro 5’s GPU is lower. Nonetheless, this laptop can still rock tier-A games at 60fps. It has an 8Gb DDR4 ram as its memory. The laptop has one 256Gb M.2 PCle Nvme SSD, an extra M.2 slot for upgradability, and a 2.5″ drive bay for additional storage expansion.

Although Nitro 5 falls behind in terms of its graphic processing compared to other laptops on this list. However, Nitro 5 doesn’t shy away from the competition when it comes to its CPU and upgradability.

There are cheaper laptops in the market. However, the laptops listed above provide the ability to upgrade in the future. For budget gaming laptops, their parts are considered top-notch and allow you to play video games with advanced graphics with no sweat.