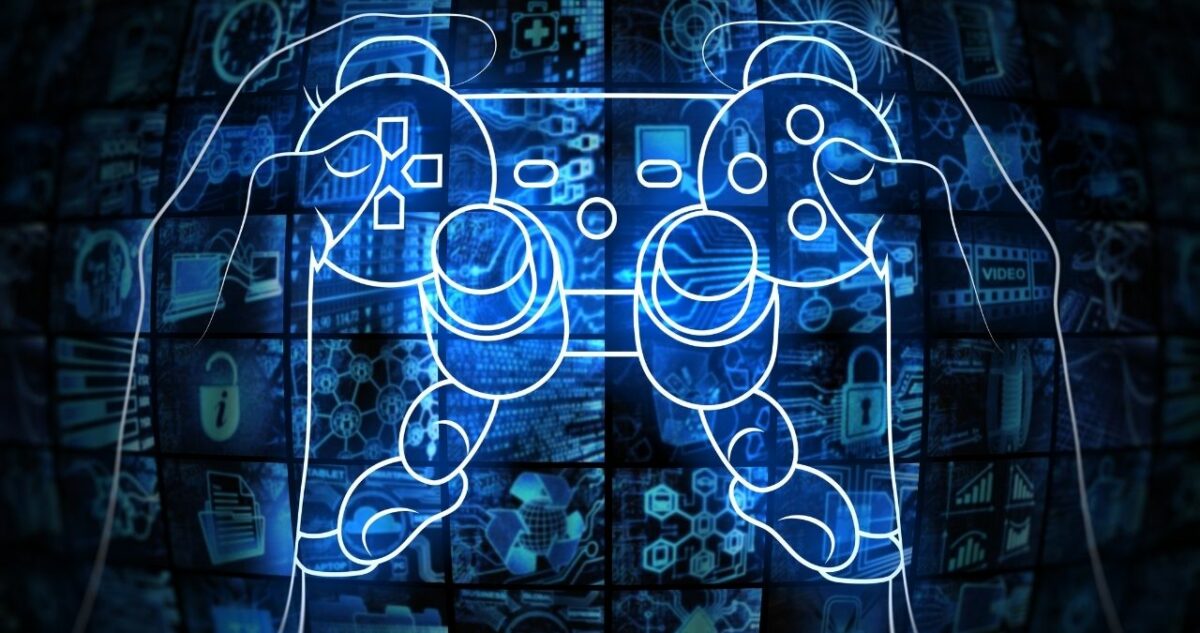 Are video games worth the investment? The video game industry has risen in popularity over the last 20 or so years. As consoles advance and game makers market to adults more than children, the trend has become a permanent part of pop culture all over the world. There are a number of reasons that people play video games. There are casual gamers, storyline enthusiasts, brand ambassadors, video game influencers, and even professional gamers that have turned gaming into a full-time profession.

Are Video Games A Worthwhile Investment?

Collecting games is equally as popular as playing them. In recent years many gamers have noticed a lot of retro games have started to creep up in price. Although 2020 was a down year for sales in every industry, it begs to question is it still worth investing in physical video games when streaming is all the rage?

What Makes Video Games Worth Collecting?

Anything old holds at least some value to someone, and items limited in nature hold the most value. A whole generation of people grew up with early generation gaming that simply won’t let go, and thus the collectors are born. The value of physical video games is due to rarity, title, and of course sentimentality. Just keep in mind that price and value are not always mutually exclusive.

Good video games will always have more value than bad ones. You can take a vintage video game that was never very popular, and you would have a hard time selling in the open market. A game from the same time frame that performed well or even one that garnered a cult following will allow you to make bank for every copy you have on hand. Take the old Final Fantasy games or even Zelda. These vintage games sell for no less than $30 each even when there is cosmetic damage. Even if you try to sell a NIB copy of Spyro, you would be hard-pressed to get more than $8.

An old game doesn’t have to cost you an arm and a leg to be a good investment. A lot of hidden gems are actually found in thrift stores and yard sales. Knowing which titles to look for when bargain hunting is where you will make your profit. Titles that had little circulation and those with limited numbers of copies made are great investments. For example, the GameCube version of Path of Radiance was never very popular, but a good working version of the game can easily run for over a hundred dollars. If you find one still in mint condition or unopened, you can sell it for as much as $300. The same is true for many old titles from just about every game maker, the trick is finding those that are worth money and then landing on some copies in the wild to invest in.

Are Video Games Worth Investing In?

There is plenty of fun to be had when choosing video games as an investment. Even with the limited market, it is still worth the hassle. Just like old baseball cards, not everyone has access to old titles or even has the desire to go hunting for them. While most console makers are converting many of their old titles to digital format, there are some diehard fans that still would prefer a hard copy of their favorite game. Also, digital downloads are still not that prevalent in the East. Most video game sales are still hard copies which means there will be a market for physical games for quite a while.

Market Changes And The Future Of Video Game Investing

With the markets switching over to mostly digital and the pandemic here to stay, investing in video games is going to be more difficult. Not only will they become harder to find with many in-person locations closed, but it will also be even harder to sell them for premium prices. Emulators are another blip that is seldom talked about in regular print. That is mainly because console makers don’t want people to know it is possible to get the games they charge so much for can be downloaded almost for free on fake consoles. This doesn’t mean that the video game market is dead, just that you will need to work a bit harder to squeeze some profit out of your hobby.