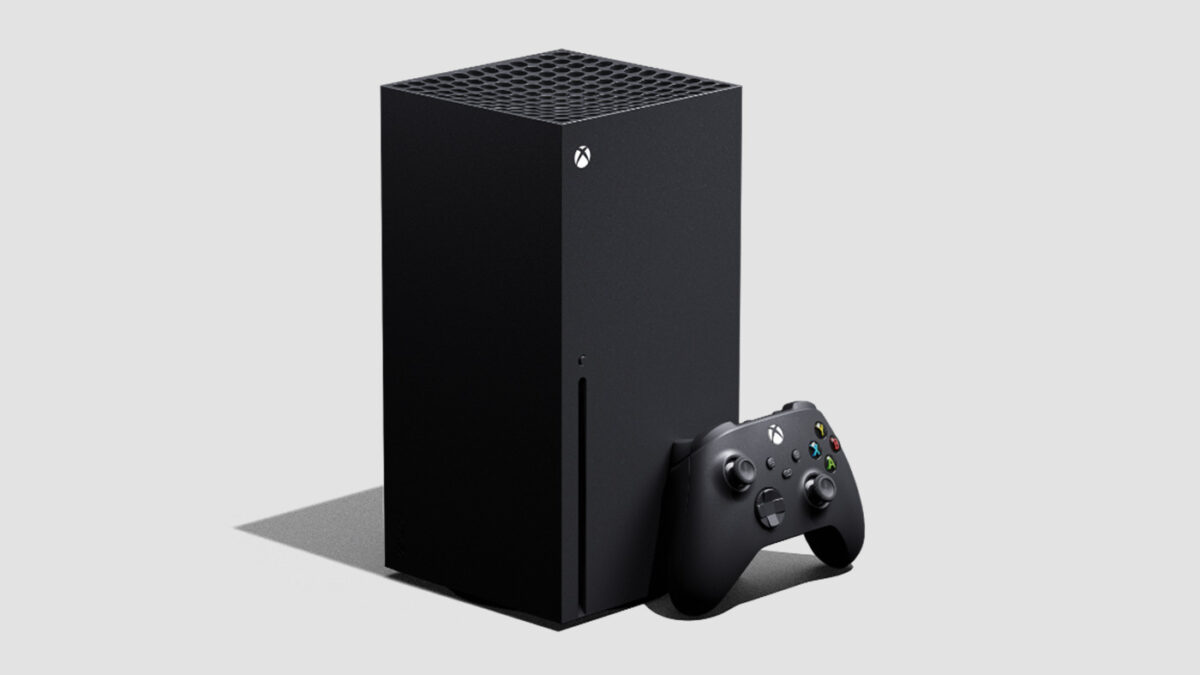 With the Sony PS5 and Xbox Series X finally out on the market, it makes sense that people will spend hours if not days getting their game on. As sturdy as these consoles are made to be, it is inevitable that at least a few will land in the repair shop over the next year. This can be due to excessive gameplay, accidental drops, or even hardware that has malfunctioned due to no fault of the user at all.

Regardless of how it malfunctions, knowing your new generation game console can be repaired will give you the peace of mind you deserve. Out of the box, there are few reported issues with either system, however, it is a good idea to look out for software updates, shipping damage, or any other firmware issues as you explore the new world of gaming. For everything else, a professional console repair shop can help you get your system back in working order in no time flat.

Overall there have not been many issues reported with the New Xbox Series X other than an occasional disc drive malfunction and the rare blue screen of death for no reason. All X box systems have a similar design and build, but with the advancement of technology, the console has also advanced. The Xbox Series X features an optical drive hardwired into the motherboard. For most, that means if you have a problem with your optical drive, you can’t replace it with another unit like in other Xboxes.

Other than the optical drive, the other parts of the new console are easy to repair or replace if needed. The thing to remember is, you need to have an expert look at your console and complete repairs if needed. Gaming consoles are much different than computers or other gadgets. Their whole build is focused on the gaming experience. The components in the console have been selected or chosen to fit together seamlessly for superior performance. Replacing a single part or even fixing a broken part can have a negative effect on the overall gameplay if it is not done correctly.

The most common reported problem of the new PS5 is the system randomly becoming “bricked” with no explanation and a rather pronounced coil whine. Like all new technology, there have been dramatic upgrades to the operating system compared to the PS4. The PS5 features a hardwired optical drive located on the motherboard. While this may not seem like a big deal, the difference is that if this part of the unit malfunctions, the repair won’t be as easy as with earlier versions of the console.

Aside from that, the rest of the parts are pretty modular which can be replaced or repaired without too much fuss.

Although the new optical drives in the PS5 may prove to be problematic, the rest of the console is relatively easy to break down and repair. The PS5 teardown shows just how simple and elegant the inner working of the console can be which shows that repair will be much easier than anticipated for this new iteration. PS5 consoles feature a unique heatsink that keeps the entire unit cool. It is important to only have your console repaired by a qualified professional or to send it back to Sony for maintenance.

One of the common issues owners of the newest generation of consoles has faced is not getting a signal on their TV once their console has been hooked up. In most cases, this is a user error and can be fixed by starting over and following the setup directions step-by-step. If there is no issue with set-up, chances are the HDMI-connector port is broken. This can be fixed by replacing the port. If there is still no signal following replacement, the video signal circuitry on the motherboard is likely the problem. For new systems, the unit should be sent back to the retail or while previously functioning systems can simply be repaired.

Power fluctuations are one of the top complaints among owners of new generation consoles. It is important not to use multi-plugs that are overloaded or electrical outlets that have an unsteady voltage running through them. This will short out your system and end up costing you a pretty penny to have the power supply of your new console replaced.

The coil whine in the PS5 can be particularly annoying. An easy way to fix this on your own is to change the position of your unit. If that doesn’t work, make sure there is plenty of space on both sides of your console for it to receive the proper amount of ventilation.

Disc getting stuck in the Xbox Series X slot is not only annoying, but it can also destroy the disc if brute force is applied. Many users report a grinding sound when the disc gets stuck. The best way to fix the problem is to gently “push” the disc in. This will either help it go in or trigger the console to spit it out. If this occurs with several different games, it’s a good idea to bring your console in for repair.