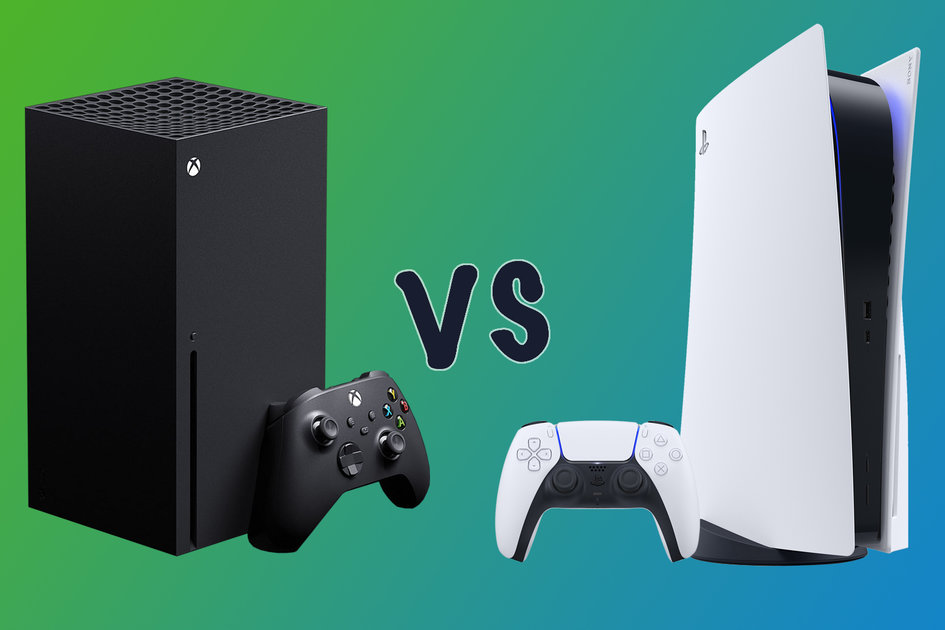 This review looks at the Xbox Series X vs PS5 console differences, giving you everything you need to know about the most anticipated gaming release ever.

According to the two consoles’ spec sheets, the Xbox Series X has a slight edge over the PS5. However, that doesn’t mean that it’s going to deliver the best gaming experience. Let’s look at the hardware on offer with both systems.

The Xbox has a slightly faster CPU and a big difference in the GPU. With the Xbox Series X, you get 12 TeraFLOPS of processing power, while the PS5 tops out at 10.3 TeraFLOP. In case you’re wondering how that affects the performance, the more TeraFLOPs, the more operations it processes per second. That makes the Xbox Series X almost 25% faster.

However, it’s important to note that not all games will have a design to take advantage of all that extra processing power. Therefore, users might not notice any change in performance between the two consoles.

The biggest performance upgrade featured on both consoles is the addition of an SSD. The Xbox comes with a 1TB SSD, while the PS5 features an 825GB SSD, both offer excellent improvements in loading times.

However, the Xbox Series X has almost 20% more onboard capacity. We like how Microsoft is incorporating the “Quick Resume” tech with the SSD for lightning-fast loading times, allowing gamers to switch between titles seamlessly.

As mentioned, both the Xbox Series X and the PS5 comes with SSDs. You’ll get faster loading times and better performance for an outstanding gaming experience. However, the downside is storage capacity.

With some games being over 100GB in size, you’ll run out of space fast – especially with the 825GB PS5. To counter this issue, both Sony and Microsoft offer external storage. You get dedicated ports with then Xbox, allowing for faster loading times. There’s no drop in speed or performance between games on the external drive and those on the internal storage.

We don’t like the use of dedicated ports in the Xbox, but Microsoft claims it’s to improve its performance. It’s worth noting that Sony doesn’t expect this problem with it’s Seagate expansion drive.

One of the most interesting additions to the launch of the PS5 is the new DualSense controller. This console is the first evolution of the PlayStation, featuring a complete overhaul of the controller. The DualSense promises all the same functionality of the original DualShock, but with completely new button architecture.

The PS5 will offer backward compatibility with DualShock controllers, but with limited functionality. The new design of the DualSense looks smaller and slimmer than the DualShock, but we expect gamers will find it a great upgrade after they settle into using it.

Despite the size reduction, the new controller comes with some interesting features. You get a 4-way and 8-way directional pad, and a share button.

The Xbox Series X allows for full backward compatibility for Xbox One controllers.

The PS5 continues access to PlayStation Plus, and users can expect an upgrade to the “Plus Collection.” Xbox Series X features access to the highly-successful Xbox Live Gold, and Xbox Game Pass will enhance the Xbox Series X gaming experience.

The fundamental difference between the two is cloud game streaming, which continues to gain traction in the online gaming community. Microsoft is working on “Project xCloud,” which we see making its way into the Series X eventually.

Both the PS5 and Xbox Series X come with backward compatibility. However, Xbox has a broader offering with full compatibility on all Xbox One titles and controllers. However, Sony announced it’s transferring the top 100 titles, and you get limited functionality on DualShock controllers.

Sony is yet to announce if the PS5 supports the current gaming headset, which is standard equipment for PS4 console exclusives, such as Beat Saber. However, we don’t expect them to leave gamers out in the cold, and it would be surprising to see no compatibility with the next-gen console.

Sony plans on launching the PS5 with titles like Spider-Man: Miles Morales and the remaster of Demon’s Souls by Bluepoint Games. There are plenty of other titles in the works, and you can expect Sony to hit the ground running with an impressive range.

Microsoft is going with Senua’s Saga: Hellblade 2 and Gears Tactics as it’s leading titles. It was originally planning Halo Infinite as the flagship title for the Series X launch, but later delayed the game’s release to 2021.

It’s important to note that other games are receiving free upgrades for both consoles, available on the purchase of your preferred platform. Assassin’s Creed Valhalla and Cyberpunk 2077 are examples of games expecting upgrades with the Series X.

After reviewing both consoles, it’s challenging to decide on a winner. With similar specs, great upgrades, and leading titles available at launch, there’s a case for both the PS5 and the Xbox Series X. Which one you decide to stuff in your stocking this Christmas will be a personal preference.

Whichever way you go, it’s going to be exciting to see who takes the top spot in the war of the consoles this winter.