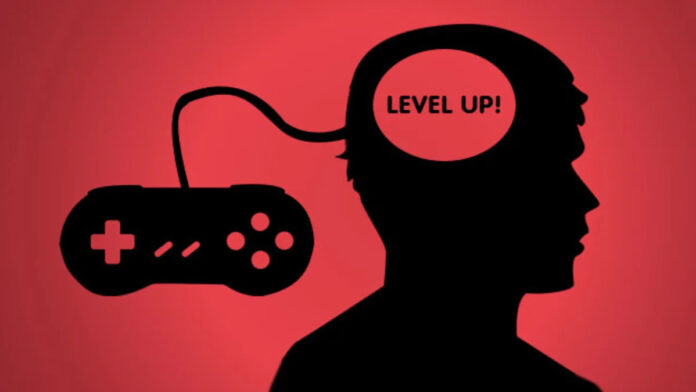 There have been extensive long terms studies that have measured the effect of video games on the brain. Qualified scientific organizations and research groups have proven time and again that video games have a beneficial effect on the brains of mentally ill people and people who are suffering from disabilities. According to a German study, video gameplay actually increases the amount of grey matter in your brain. Yes, video games actually make your brain larger. This works to help refine skills that are hardwired as well as those that have already been learned.

When you play a video game, the part of your brain that is tasked with spatial orientation, memory, fine motor skills, and information organization is impacted. With as little as half an hour of gameplay daily, your life may show a significant mental improvement.

If you don’t want to take our word for it, that is okay, let’s talk about the science behind the theory. For the research study, two groups of adults were selected. After being split into two groups, half were instructed to play a lighthearted role-playing videogame for a half-hour a day, for a 60-day duration.

The second group was instructed not to play any form of video games at all for the same duration. After the study ended, both groups were given an MRI. The group that was given the task of playing video games on a daily basis has a noticeable and measurable change in their brain structure. The three main areas that saw an increase were the right hippocampus, the prefrontal cortex, and the cerebellum.

How Do Video Game Types Affect The Brain?

Action games help stimulate certain parts of the brain, especially those linked to reflex and reaction times. Games that are meant to test, challenge, and train the brain are also highly effective. Logic games have been a part of mainstream gaming since the start of the 2000s.

Developers claim that you can increase your intelligence or train your brain with a few minutes of daily gameplay, while scientists thing the actual effects are more involved. Any activity that you perform on a regular basis will train your brain, after all, practice makes perfect. Scientists do agree that video games help with mental stimulation and improving the rate of success with repeated tasks.

Most if not all video games help users learn effective problem-solving skills and basic strategy. For kids and teens, these are immensely valuable. Gamers are able to explore and test various solutions in the safety of their own home.

Depending on the game you can also practice global solutions to common problems. These skills can further be applied to real-life which has lifelong benefits. Many games also help get a person fit and active. The Wii for example has dedicated games that are played in motion. Many games simulate outdoor activities without the need to actually going outside. Dancing games, combat, and racer games also have a positive effect on the body.