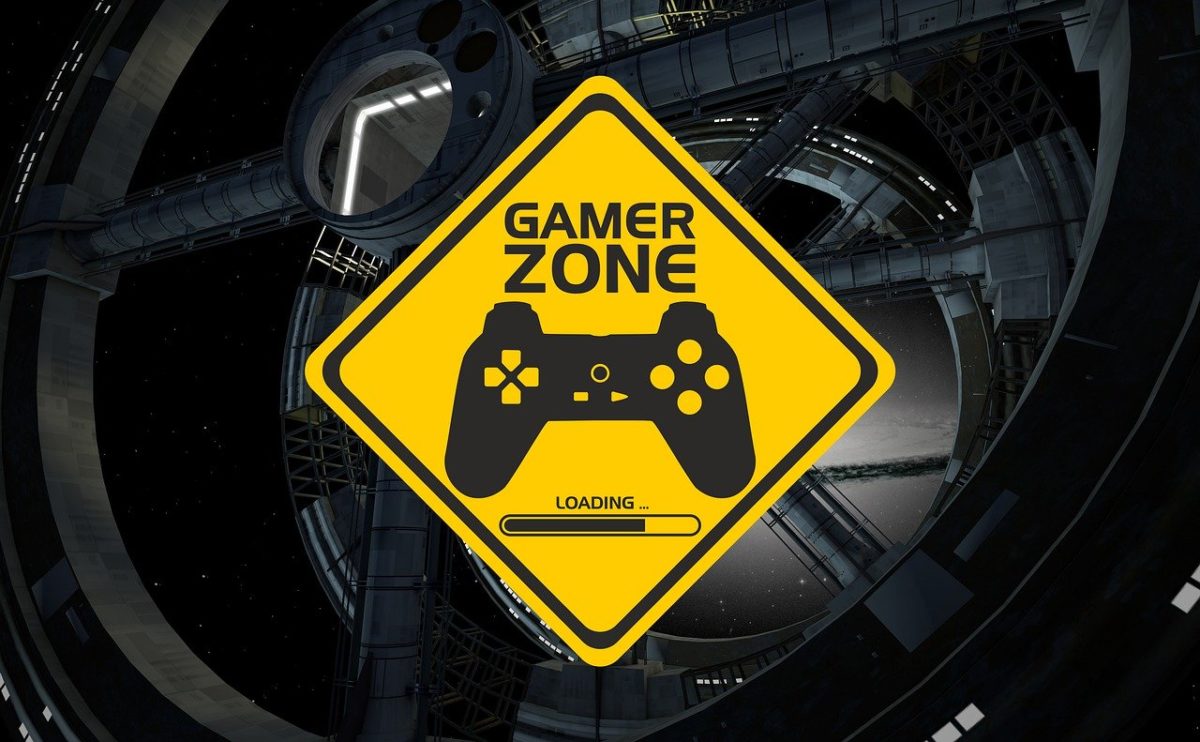 After a quiet few winter months, the summer of gaming is well and truly here. We just had a bunch of exciting new launches (including the MASSIVE Last of Us 2) not to mention tons of exciting news for the PS5. While Hollywood and even the comic book industry have been brought to their knees by Covid-19, the video game release schedule has been relatively less affected. In short? There’s a LOT to look forward to. Read on for our top picks of the best games to look out for in July/August 2020 for all platforms.

Ghost of Tsushima is releasing on PS4 this July and looks absolutely spectacular from everything we’ve seen from it so far. The game has you playing as “The Ghost,” a skilled swordsman warring against the Mongol Empire. With a realistic historical setting, some extremely beautiful visuals, and intense combat, there’s a lot to like here. Apart from anything else, it’s exciting seeing a new IP on any system in these days of remakes, sequels, and series!

On the exact same day, Switch owners will be getting their hands on the latest Paper Mario title. This was something of a surprise when it was announced, but definitely a pleasant one! The Paper Mario games have a fantastic reputation for being fun, silly, but surprisingly deep with their mechanics. Even the storylines have historically been pleasantly engaging. This being an HD console, this game also sees a marked increase in graphical fidelity for the series. Building on the likes of Yoshi’s Woolly World, this is another example of visual design trumping sheer polygon-pushing-power. In other words? The game looks amazing.

Whereas games like The Last of Us have huge blockbuster appeal, Deadly Premonition sits more easily in the category of “cult classic.” The original had somewhat clunky graphics and gameplay, but that’s not what most people will pay for. The real draw here is the strange and surreal storyline, matched with an amazing atmosphere.

While it has been available on PS4 for a while now, Death Stranding will be making its way to PC in July. This is good news for PC fans, as even though the title was met with universal praise, it is nothing if not interesting. This is a game interpreted by many as being “about America,” from one of the most distinctly Japanese game developers in recent memory. It’s also a game that defies all expectations about what the head of the Metal Gear Solid series might do next, which involves a whole lot of carefully walking around with a backpack on. Despite all of that, it’s a thoughtful, meditative experience with beautiful graphics, a whole lot to explore, and engaging gameplay once it eventually opens up.

Until the recent Half-Life: Alyx, there were many critics who felt that there was still no serious, high-quality, full-length single-player VR experiences to be had. According to those who have gotten their hands on this one though, Iron Man VR is another game that fits that bill. It’s a character who lends himself perfectly to this type of gameplay and has the potential to be a huge power trip for gamers. Definitely worth checking out when it lands on July 3rd on PSVR!

These days there are increasingly few games that justify a physical purchase. But if any game fits that bill, it surely has to be Streets of Rage IV, with its stunning hand-drawn graphics, wonderfully recreated old-school gameplay, and amazing soundtrack!

The Sojourn is a mysterious, beautiful looking game with surprisingly deep puzzles and a distinct visual design. For those that like head-scratching in stunning settings, this will no doubt appeal. Landing on Xbox One, PS4, and PC.

Pinstripe is an indie title from a single developer heading to Nintendo Switch on the 21st of August. The game is heavy on narrative and emotional resonance, featuring stunning 2D graphics, and puzzle/platforming gameplay.

Serious Sam is the first-person shooter than Duke Nukem should have become. Light on story, light on puzzles, light on everything except shooting! The series is known for throwing hoards of enemies at you and asking you to reach – a perfect title for those that are enjoying the old-school-shooter revival spearheaded by Doom.

Like Duke Nukem though, this is a series that has been on hiatus now for a while. So we are very much looking forward to shooting everything in sight in 2020!

Now that we’ve given a preview of the best video games to look out for in July/August 2020, check back for more.