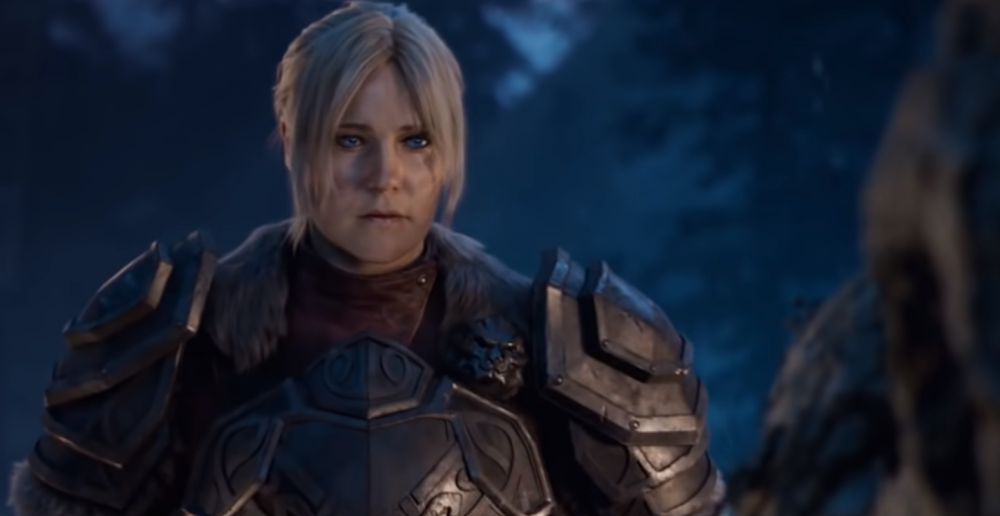 Read on for our list of the most exciting new video games in June 2020.

Valorant is an exciting title that has been making waves on Twitch since the closed beta was released. The game is now available to play on PC, and is already getting excellent reviews. The game plays like a hero shooter (think Overwatch) crossed with a more old-school first-person adventure. You play as a special agent with superpowers and you’ll need to combine twitch reflexes with a tactical mindset.

When Destiny was first announced from Bungee, everyone was hoping for the “next Halo.” While that game and its sequel have been undoubtedly successful and have many avid players to this day, the truth is that the titles never quite felt up to the instant-classic status of that first series.

Disintegration might just be the game we’ve been waiting for. Developed by Marcus Lehto, who was a formative influence on the Halo series, the game is a futuristic shooter featuring human consciousnesses that have been uploaded into robotic bodies. The lore looks deep and interesting, the gameplay is captivating, and it generally has all of the makings of an exciting new option for fans of the genre.

Revolution draws instant comparisons to Hyper Light Drifter with an art style and gameplay loop that is instantly familiar. While some might call this imitation cheap, the truth is that Revolution pulls it off very well. For those that enjoyed the game’s inspiration, this is a worthy next adventure: although the somewhat obtuse navigation ensures that this game never quite lives up to the lofty expectations set by HLD. Still, it’s a solid experience that’s already available.

Pokemon Sword and Shield was a divisive entry into the Pokemon franchise. Some felt that this first Pokemon entry ever to grace a home console should have done more to push the series forward and defy expectations.

The other issue that irked some longtime fans, was the omission of many Pokemon from the lineup. This new DLC pack should quell many of those latter complaints, while also addressing some of the former. You’ll be able to trade a host of new Pokemon, while also exploring an impressive 10 new regions!

The Last of Us Part 2

The first The Last of Us was one of the most popular and exciting Playstation games of the last console generation. The game pushed the Playstation 3 to the very peak of what it could do, while also taking story-telling in computer games to a whole new level.

Anticipation for a sequel has been palpable since then, and recent leaks, delays, and rumors have done nothing to quieten this growing excitement! It’s great news for many then, that The Last of Us 2 lands this month and will continue the story. The graphics look absolutely gorgeous, and everyone is expecting truly great things from this one!

If Naughty Dog is one example of a reliable developer, then another has to be Platinum Games. This team has given us some of the most memorable and exciting action games over the last decade, ranging from Astral Chain to Nier: Automata.

So avid is this company’s fan base in fact, that it managed to successfully crowdfund a re-release of one of its most obscure titles: The Wonderful 101. This game is a mix between real-time action and strategy, or perhaps “what you would get if you put Pikmin and a Michael Bay movie in a blender.” It’s off the wall, charming, and explosive. It can get a little hectic at times and there is some slowdown on the Switch version, but overall it’s a great chance to take another stab at this stellar experience.

Who remembers Mr. Driller! This is a series that many of us sunk hours into on various handheld systems, and that has an undeniable charm. It’s perfect for the handheld Switch, and ideal for parties and playing with friends. Let’s just hope that it can recapture the simple appeal of the original.

Liberated is a beautiful and unique indie title that uses a largely black-and-white color scheme with comic-book stylings reminiscent of Sin City. The game is narrative-heavy and tells a story of a dystopian, cyberpunk world. The gameplay segments are engaging, but it’s the story and atmosphere that will keep you enthralled until the very end.