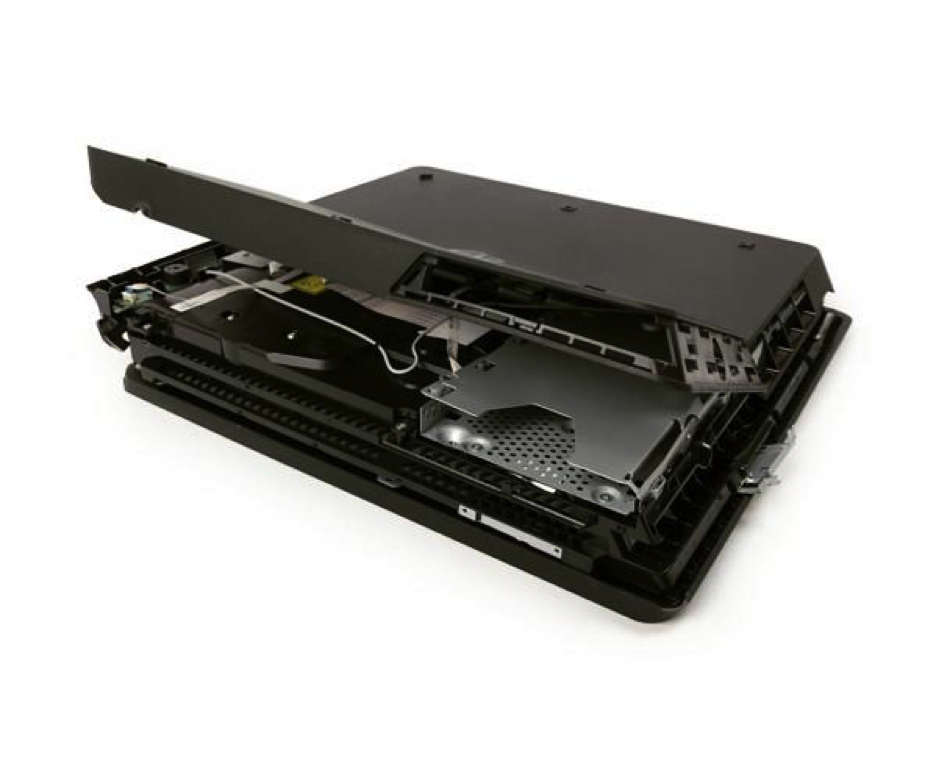 If your PS4 won’t turn on we’re here to help! Unfortunately, this is a common problem with this game console but we know a few things that you can try yourself that might get it working again. Sometimes the cause of the problem is not an easy fix but sometimes it is. Let’s take a look at some of the most common causes of this problem.

Here are a few of the most common causes to PS4 not turning on:

One of the most common causes of a PlayStation 4 that won’t power on is that it’s infested with bugs. Cockroach infestations are the most common. If you see any type of bug going in and out of your Playstation and it won’t turn on then it’s likely that the bugs have caused damage inside the console.

Unfortunately, just removing the cockroaches won’t fix it if they have done damage inside…the damage will need to be fixed before it will work again. Keep in mind also that even if you get it fixed, if there are cockroaches inside your house or apartment after the PS4 has been fixed they will go right back into the console. Game consoles are the perfect bug house…they are nice and dark and warm.

This is not as common as some of the other causes but it does happen. Sometimes components inside the power supply go bad and that will cause it to not turn on. If you try everything else on this list and nothing works then you probably have a bad power supply.

Sometimes the PS4 power button can cause the not turning on problem. On the original Playstation 4 consoles, they put a touch-sensitive button on them. This button had a metal piece inside the case that then touches a copper pad on the motherboard. If this metal piece gets bent or out of place then it can cause a no power problem.

This is especially common with opened and/or dropped consoles. Sometimes these are fixable by removing the top cover and bending the metal piece back into place but sometimes they will need a new top plastic cover in order to work again.

How to Fix Your PS4

The first thing to do would be to go down the list above and try everything on the list. If you try every fix and none of them fix your console then you’ll either need to replace the power supply or send it in for repairs to have an expert look at it. Unfortunately not everything on these console is easily fixed. If you don’t feel you have the skills necessary to fix it then it’s going to be better to send it in to repair experts instead of trying it yourself and causing more damage that will cost more to get fixed.