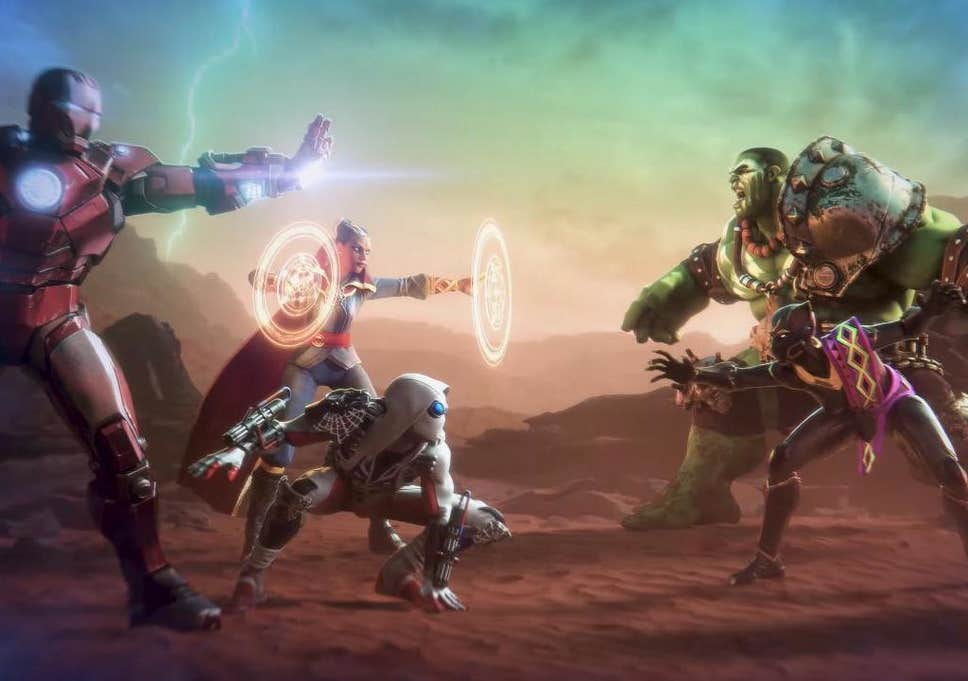 Even though most people know that video game piracy is morally frowned upon in the age of the internet, it’s fair to say that the majority of internet users have downloaded a video game at least once in the time of their console or PC use – and known that it was wrong to do it, but did so anyway.

Piracy costs the industry thousands, but it’s not the pirates who experience the impact of doing it the most: Instead, downloading games instead of buying them has led to an industry where the real effects of piracy can be felt by consumers and video game designers.

Why You Should Buy Video Games instead of Downloading?

Downloading video games have a massive impact on the industry, and not a good one.

Should you buy your video games the legitimate way? Sure, if you want to keep having access to them.

Here’s why you should buy video games instead of opting for a download.

Funds the Next One

This should be more than enough of a reason.

For example, Rockstar Games only got to make several games in the GTA-franchise because the game did well commercially.

Some people might have downloaded the game, but enough people bought the game to fund more installments in the same franchise.

When games are bought, companies get paid; when companies get paid, people get salaries – and this eventually ensures that you have access to more good games. But if the same people bow out of the industry because of the fact that they weren’t earning anything from it, good games are screwed.

Have you ever battled through a low-budget movie that looked like it was shot with a hand-cam from the eighties and the blood was definitely ketchup? Low-budgets lead to low quality – and every time you download content instead of paying for it, you are lowering the budget of what they can come up next.

Buying a game instead of downloading it somewhere else gives game designers and manufacturers access to more accurate statistics about the market.

When a game is pirated or downloaded for free, it takes third-party websites or torrents to do it. These websites or third-party providers might sneak in any number of things together with the software or game you are trying to download – and it could include viruses, spyware or any number of unidentifiable and destructive hacks.

Piracy and game downloading websites can put you at an increased risk that you wouldn’t find when legitimately purchasing the game.

When a game is downloaded directly from the manufacturer or a site like Steam, it means that you have the guarantee of knowing what you get.

No Piracy-Bugs or Easter Eggs

Copyright protection software built into some games (and in an increasing amount of games made now) means that pirated games might set off the game’s trigger, allowing any number of issues to take over the system and render the game impossible to play.’

Downloading a game legitimately means that you can skip these “Easter eggs” that were built in by programmers to catch potential software pirates.

Purchasing games often mean that there are added extras to doing so: Sometimes it might be a modification added by the game manufacturer – other times it might be content like extra weapons or armor.

This extra content usually isn’t available when the game was downloaded instead.

See? Another good reason to buy instead.