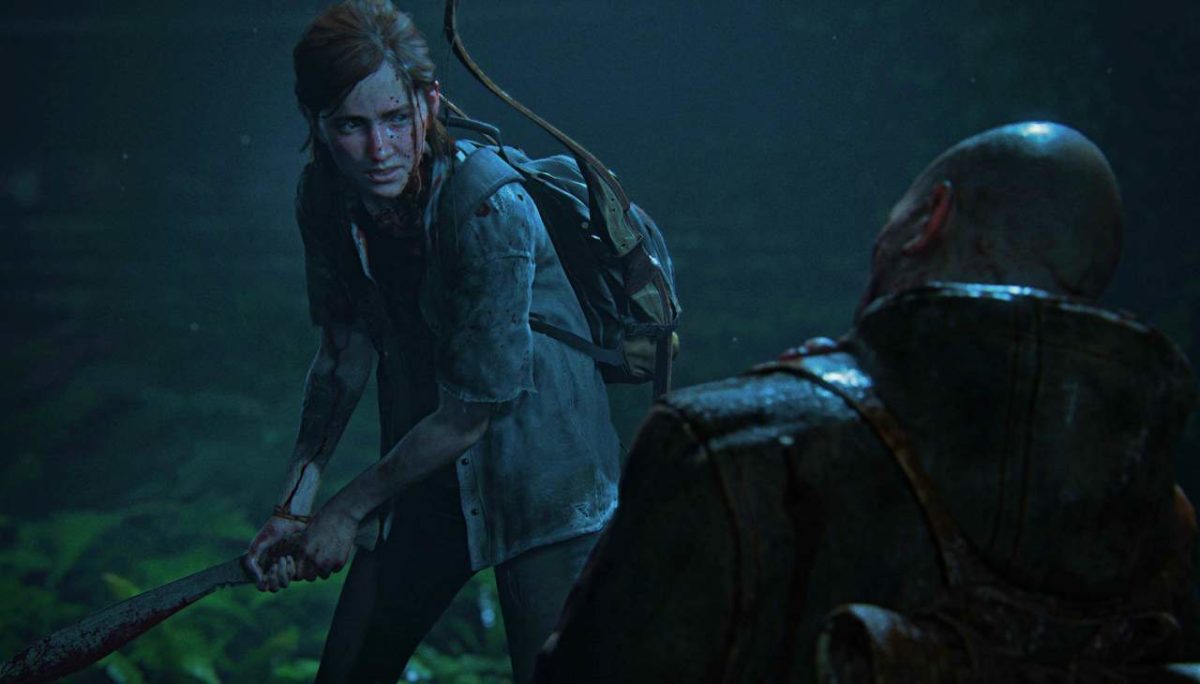 The console versus computer debate is decades old by now – and if you long since made up your mind to stick with the console option, then you should be in for a treat this year when it comes to the next games to be released this year.

Whether you happen to be a classic gamer with a love for original shooters like Doom or whether you prefer something a little more exploratory and off-the-wall, you are sure to find something this year to get excited about.

From First Person Shooters with another installment of Doom on the way through to revisiting one of the single best RPG franchises ever with another look at VTM: Bloodlines 2, it’s time to fire up the console.

Here are the best PS4 games  to buy in 2020 that should make it to your wish list:

Everyone remembers either playing the original Doom or watching someone else make their way through it. Hell, even your parents are likely to remember at least one element of the Doom video game even if they were part of the parents that hated it – and this has led to the game being one of the most iconic ones ever made.

Anyone who remembers the blood, the gore, the aliens or the sheer nostalgia of the game (as opposed to the horror that characterized the attempt at a movie starring The Rock) should have a lot of fun with this one.

Cyberpunk 2077 promises to be wonderfully immersive at best, and this is the drawcard – and of course, the main reason this game deserves to be on your wish list in the first place.

Fans of some other games mentioned on this list (including Resident Evil or Deus Ex) should adapt to the environment and control dynamics immediately: But there’s something in this game even for players who are traditionally used to top-down strategy or puzzle games with many intricacies.

If you have a love for games with a futuristic feel mixed in with a dystopian society and civil war, you’ve got something good here (and you should make sure this release is on your own, personal list).

Resident Evil has always been a series for a “specific type” of gamer – and if you don’t enjoy zombies, horror or the role-playing aspect of Resident Evil, then you won’t find the game as much fun as everyone else (or you might find certain aspects of it especially tedious or alien).

Enjoyed any other installment of the Resident Evil franchise? Jump in with Resident Evil 3: It’s almost guaranteed that you’ll enjoy this one just as much or more, especially since the introduction of better graphics and gameplay since the first.

There are million-and-one gamers who would say that Half-Life is what got them into gaming in the first place: When the first Half-Life came out, it was immersive, interactive and intricate in a way that no other game of its time matched up with – and this is why it worked.

Gamers already familiar with the characters and setting of Half-LIfe: Alyx should appreciate the return to them (and the expansion on the story – with no spoilers mentioned here).’

Even if you aren’t familiar with the game or series, it could still be recommended to check this game out this year: The game is heavy on back-story but also doesn’t alienate players where they are new.

Vampire: The Masquerade is one of the single most successful role-playing games out there – and anyone who plays it sees why.

The game is good: The level of interaction is something you can get lost in – and the whole game has the feel of a city vampire in the style of Anne Rice novels while making your way around.

Will this variety of the game become as popular – and be as much fun or better?

Only time will tell when it comes to this one – but so far, everything points to the fact that the game is highly-anticipated (as it should be).