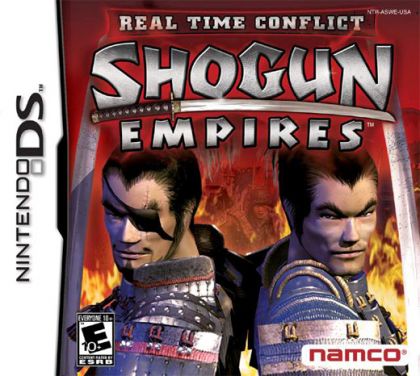 In the dark and violent world of feudal Japan; two brothers are bound by blood; yet locked in battle for the title of Shogun king. Shogun Warrior: The Lost Army is a dynamic; real-time tactical strategy game that takes full advantage of the Nintendo DS touch screen and puts you in charge of the battlefield. Choose your warrior prince and prepare for battle. Your goal is to conquer all neighboring armies and become the ultimate ruler of Japan. Once Japan is yours you will unlock the secret to the legend of the lost army of rebel monks. Prepare for battle!

As your city grows and your population becomes richer and wiser; you will move through one historic era to another. Your technology advances; the look of your city evolves and the problems you face grow more and more challenging. Earn epic landmarks to enhance your city and mark your progress into the next era. Choose your path through history and make a city for the ages. 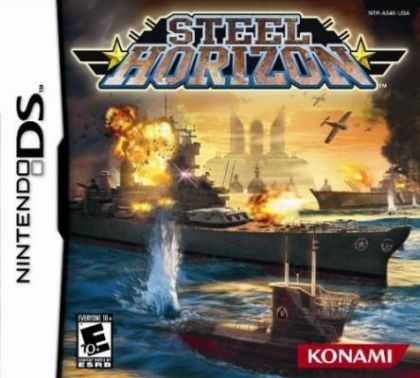 Steel Horizons offers players complete control of Naval fleets within a series of missions within a fictional scenario featuring well-known World War II battles. The game is inspired by popular pulp fiction set during World War II; and delves into the key events and characters behind historic battles. Its scenario tells of a shady third party pulling the strings to orchestrate the war using futuristic technology to advance the carnage for their own ends. 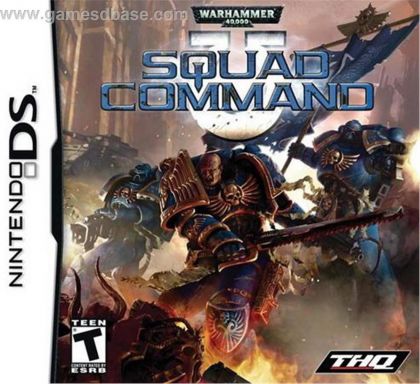 Gamers play as the elite Space Marines of the Ultramarines chapter and strive to combat the encroaching evil of the ruthless and daemonic influenced Chaos Space Marines through 13 cinematically-tied missions. With a robust multiplayer mode featuring 9 unique missions gamers will team up and go head-to-head with other gamers worldwide as either the Imperium of Man or Chaos Space Marines ensuring hours of unique replayability.

Warhammer 40000: Squad Command will also fully utilize all the portable functionality of the PSP bringing the Warhammer 40000 universe to life on handheld. 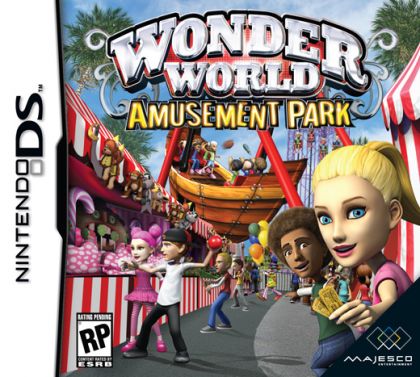 Wonder World Amusement Park for DS lets players experience a complete day at the park in the palm of their hands. Using the Touch Screen; players can toss; drive; shoot; whack; fish and spin in more than two dozen mini-games throughout five themed zones. Playing mini-games lets gamers access interactive rides and win tickets they can redeem for prizes and accessories for their characters. Other rewards include unlockable modes; games and a secret Park Zone! Whether playing alone or challenging a friend via local wireless connection; Wonder World Amusement Park offers a rich carnival game experience anytime; anywhere. 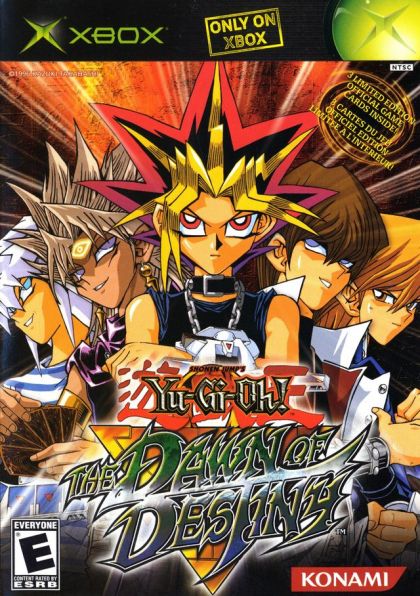 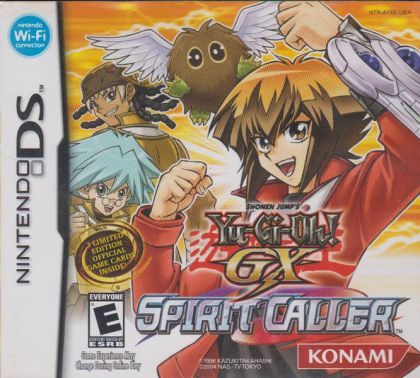 The second dedicated Nintendo DS Yu-Gi-Oh! Title is here; and it’s improved on the first in every way imaginable. The story once again starts at the Duel Academy and players find themselves taking control of another new student; but this one has been placed in the Obelisk Dorm where bad students are placed. Strange incidents start to occur at the Academy and a voice starts talking to the player – the voice of the Spirit Duelist. This Spirit then guides the player through the game offering help and advice along the way.

The ‘New Expert Rule’ that has now been implemented into the Official Card Game is now included in Spirit Caller meaning the two are even more closely linked. The Duels themselves have also been improved and the player now gets a greater sense of the battle when playing. As well as that the speed of the game has been increased so you now get a much faster paced experience.

With over 1300 cards available to the player there’s plenty to uncover and the Spirit will also help players in Spirit Caller by giving them new cards along the way. The wireless network is put to the full use with the player able to take part in duels and trade cards with players locally but also connect to the worldwide game server and battle people from all over the globe.

Those players with an impressive card deck from Nightmare Troubadour needn’t worry as you can also import you deck into the new game too. 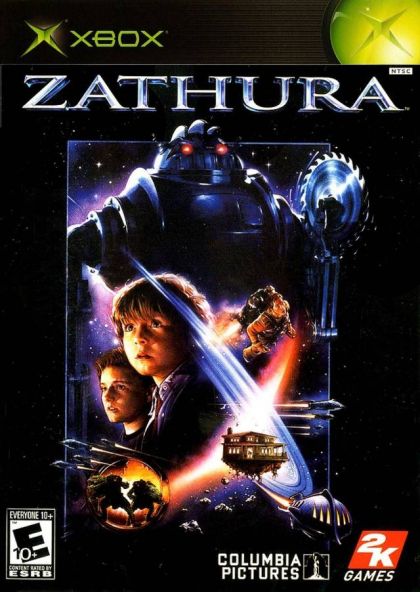 Adventure is waiting; play the movie! Based on the feature film directed by Jon Favreau (‘Elf’) and the best-selling children’s book by Chris Van Allsburg (‘The Polar Express’; ‘Jumanji’) players will experience outer space like never before. The intergalactic journey begins when a mysterious board game thrusts the house of two young brothers; Walter and Danny; into outer space. The boys must put aside their sibling rivalry; and players must utilize each character’s unique strengths; to survive each challenge. Battle deadly aliens menacing robots and other celestial hazards in this space journey filled with action-packed adventure in order to get back home safely to planet Earth. 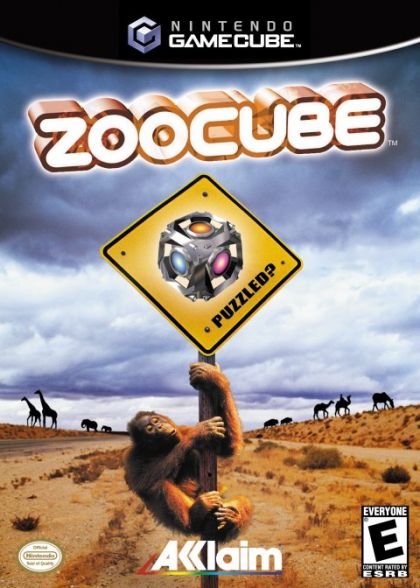 Created by PuzzleKings; ZooCube takes puzzlers to a whole new dimension – the third dimension. Around the world; animals have been transformed by shape-altering science experiments and need help in returning to their natural state. Players use their ZooCube to rescue and return the animals to the flying ark. ZooCube offers an array of features including: