Gamers is Nebraska’s oldest video game store EST. in 1993 by previous owner Dale Miller. Gamers at its peak had 14 locations 5 being in Nebraska and the rest being in Iowa. Gamers originated in Omaha, NE at its first location off 72nd and Dodge.

On September 26th, 2018 all Gamers locations silently closed for business. Another local video game store owner by the name of David Mitchell saw this as an opportunity to strike a deal with the previous owner and reopen some of the store locations.

David Mitchell originally opened his video game store/ video game repair shop back when he was 19. He originally started repairing game consoles from his mother’s basement in North Omaha at the age of 14 off Craigslist. He had two stores opened by the age of 21 both known as Game Repair Shop where he sold video games and did the repair.

After striking a deal with the previous ownership David Mitchell closed his previous game stores to fully focus on rebuilding Gamers. On February 10th, 2019 (a day after David Mitchell turn 26 years old) David Mitchell reopened his first location on 124th and Center in Omaha, NE.

Then the second one is on June 29th on 27th and Superior in Lincoln. For the first time ever a Gamers location was opened in North Omaha, where David began repairing games, on March 6, 2021. David Mitchell plans to keep the Gamers name and brand alive.

David continued to expand by opening a new location in Sioux City on February 26, 2022. And now he offers a plethora of games from every console ever created, consoles from retro to new, arcade and VR gaming, and repairs for video game consoles to pc repair.

David is an expert when it comes to repairing video game consoles and is capable of doing a number of services to help gamers get back in the game such as HDMI, disc reader issues, wifi issues, charging issues, and more. David has a YouTube channel where he shows off his skills and capabilities and teaches others how they can repair their own consoles. 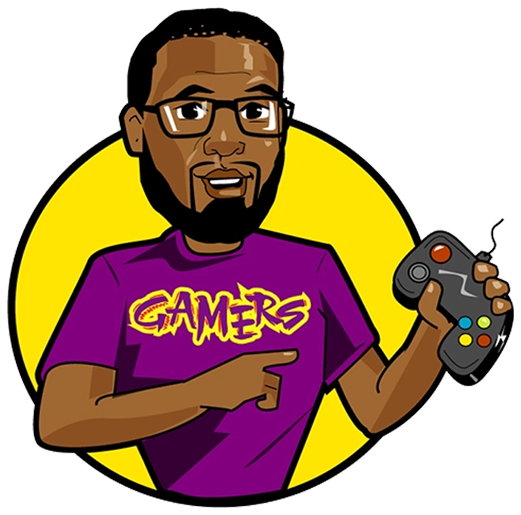 Enter your email to receive exclusive Gamers newsletters and deals! 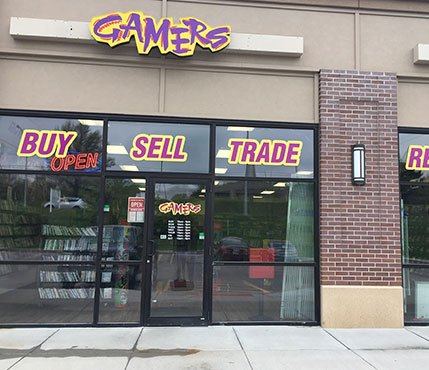 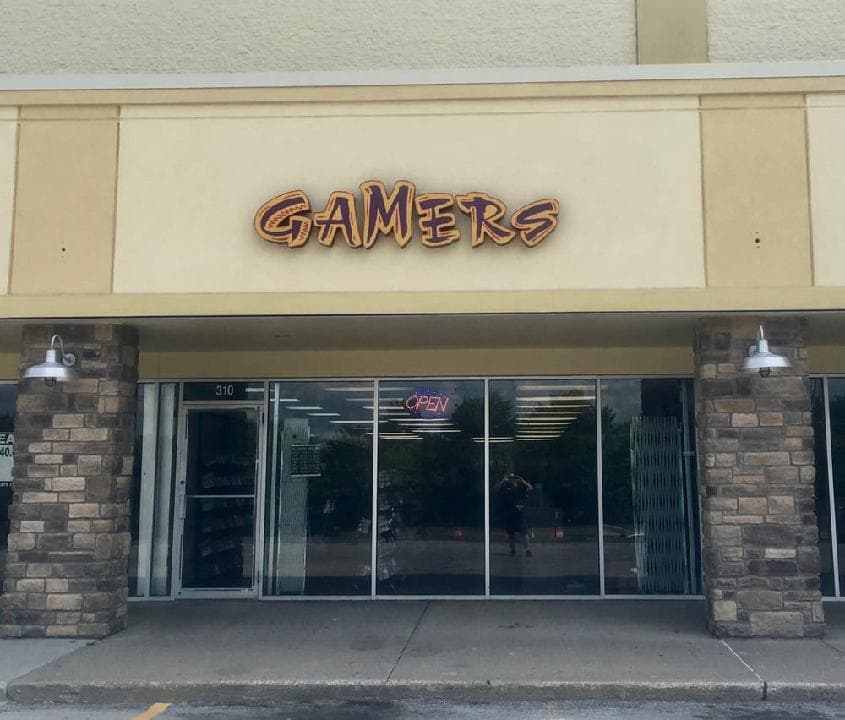 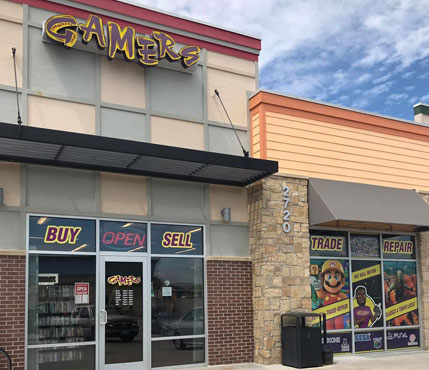 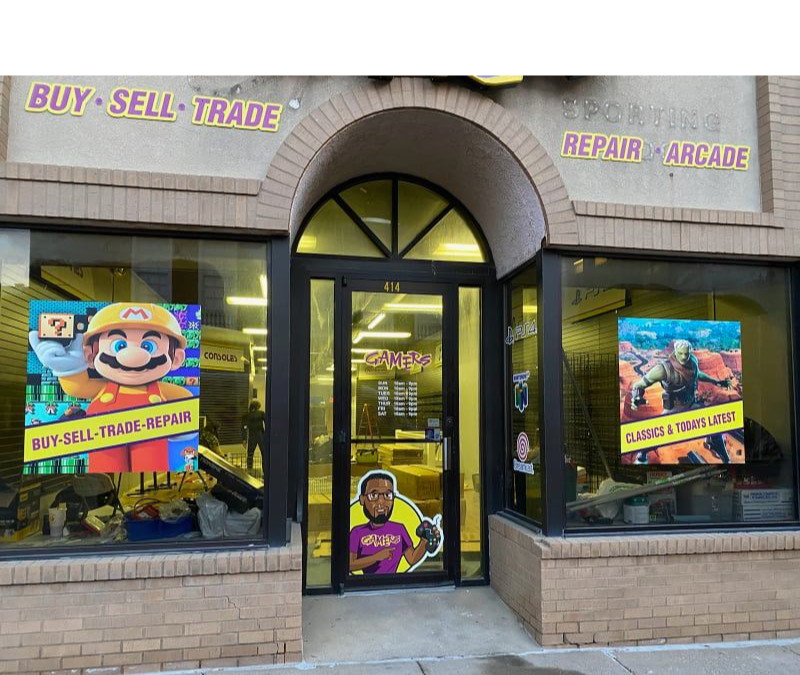 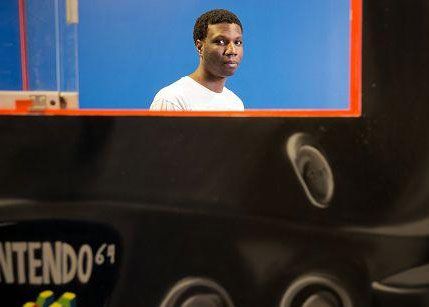 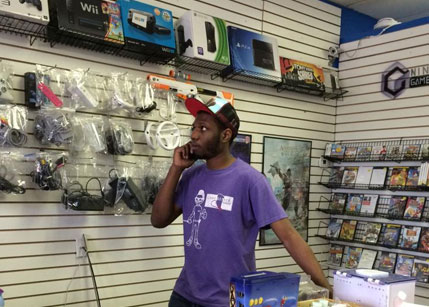 The best game store by far in the Omaha and Lincoln. The employees are customer friendly and go out their way to give great advice on gaming.

Stopped in the other night to buy some retro games for my kids. If I hadn’t sold them to Gamers 20 years ago I wouldn’t have to buy them back!

Grear place to go if you are a retro collector. I heard the Lincoln one has a better supply of retro games in original box.

As an avid old school gamer, this is the only place in town with legitimate cartridges.

This store rocks. I definitely recommend going there. As all the retro games good customer service okay.

The owner is a funny guy. He’s very nice and professional at the same time. You’ll feel welcomed at his stores.