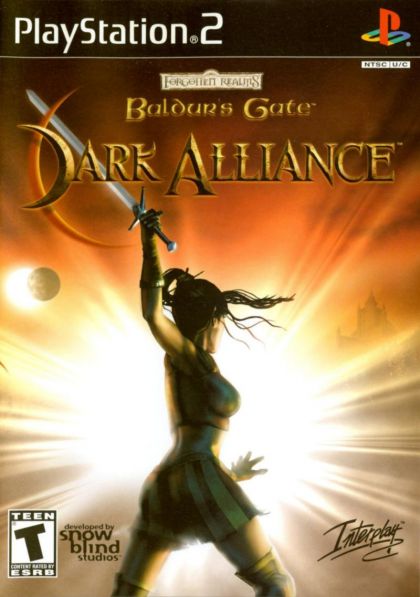 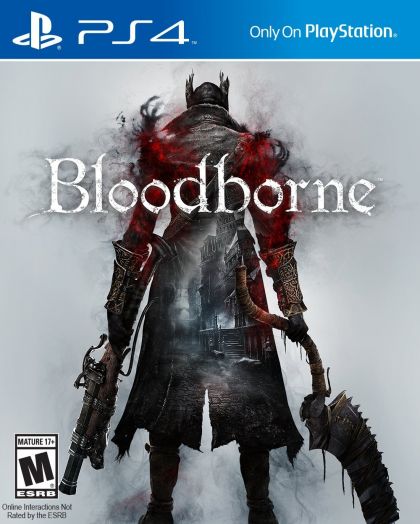 Introducing Bloodborne; the latest Action RPG from renowned Japanese developer FromSoftware; exclusively for the PlayStationÂ®4 system. Face your fears as you search for answers in the ancient city of Yharnam; now cursed with a strange endemic illness spreading through the streets like wildfire. Danger; death and madness lurk around every corner of this dark and horrific world and you must discover its darkest secrets in order to survive. 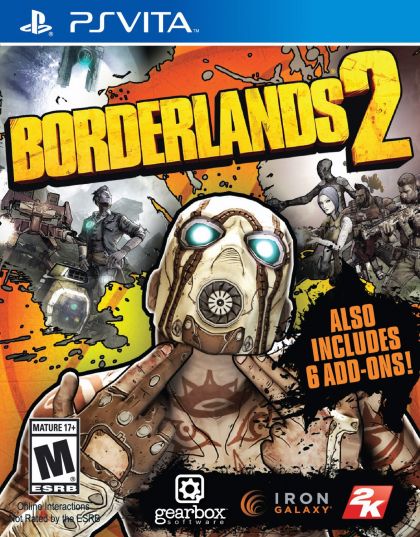 Mayhem awaits. Lock and load with the award-winning Borderlands 2 experience on PlayStation Vita. 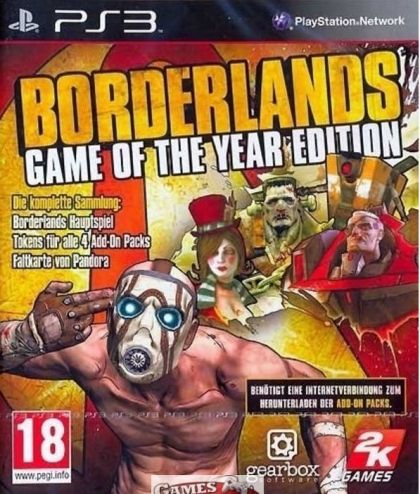 Borderlands combines the best in first-person action with player customization and vehicular combat for incredible layers of gameplay depth. The game features a groundbreaking content generation system allowing for near-endless variety in weapons; item drops and character customization. Borderlands allows for multiple players to share the same game experience simultaneously online in co-op gameplay. Players can freely join or leave each other’s games at anytime; or choose to play in the full single-player mode. These features; along with a rich and deep fiction that touches upon the mysteries buried beneath the surface of a danger-filled planet combine to form a breakthrough experience that challenges the conventions of modern shooters. 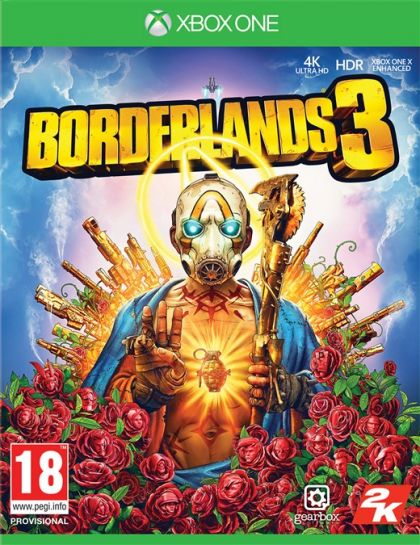 The original shooter-looter returns; packing bazillions of guns and an all-new mayhem-fueled adventure! Blast through new worlds and enemies as one of four brand new Vault Hunters â€“ the ultimate treasure-seeking badasses of the Borderlands; each with deep skill trees; abilities; and customization. Play solo or join with friends to take on insane enemies; collect loads of loot and save your home from the most ruthless cult leaders in the galaxy.

What’s Back and Better Than Ever! 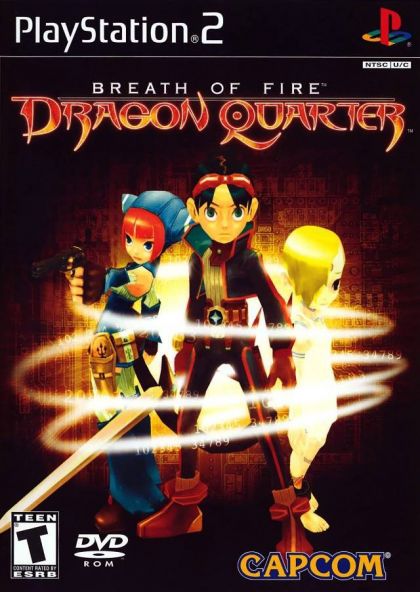 The game is the latest installment in the highly acclaimed RPG series that originally debuted in 1993 and has since then sold millions of units worldwide. Renowned for its innovative gameplay mechanics; this latest incarnation redefines the Breath of Fire role-playing game. Breath of Fire for the PlayStation 2 sports a whole new 3D-world look; an engrossing storyline brand new stylized visuals and innovative gameplay features. Breath of Fire series now introduces a ‘Survival’ style of game play as the game’s main focus. 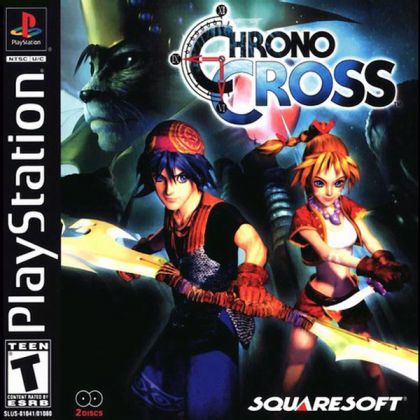 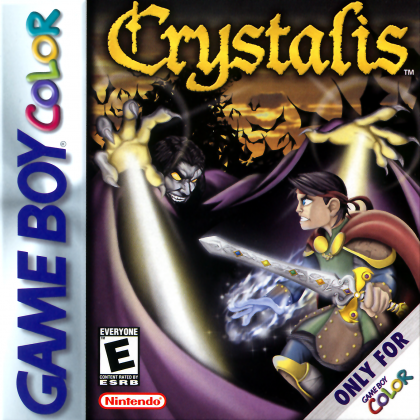 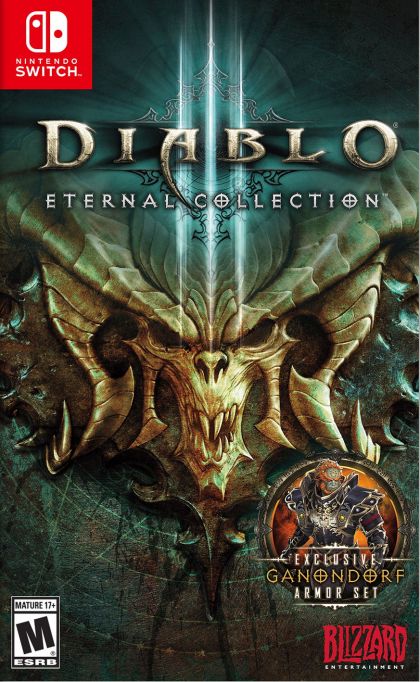 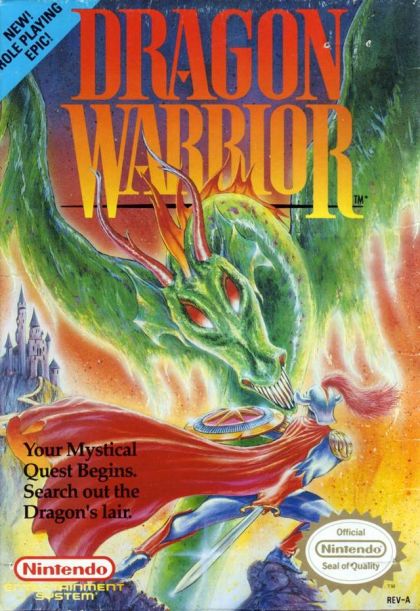 All is darkness. The Dragon-lord has captured the Princess and stolen Erdrick’s powerful ball of light. You are Erdrick’s heir. To you has fallen the most dangerous task – to rescue the King’s daughter and recover the mystic ball of light. Search out the Dragon-lord’s lair and face your destiny. In this role-playing adventure you are the Dragon Warrior! 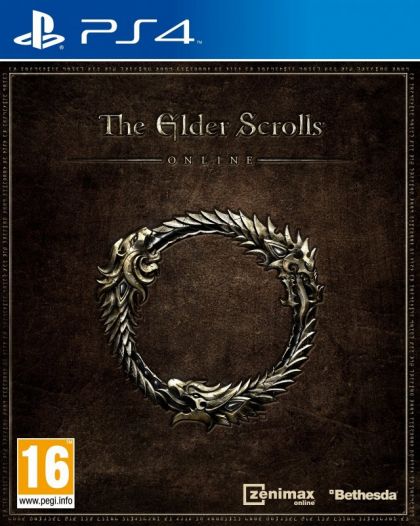 After 20 years of best-selling; award-winning fantasy role-playing games; the Elder Scrolls series goes online. Experience this multiplayer roleplaying game on your own or together with your friends; guild mates; and thousands of alliance members.  Explore dangerous caves and dungeons in Skyrim; or craft quality goods to sell in the city of Daggerfall.  Embark upon adventurous quests across Tamriel and engage in massive player versus player battles or spend your days at the nearest fishing hole or reading one of many books of lore. Use any weapon or armor at any time and customize your abilities to play the way you want. The choices are yours and the decisions you make will shape your destiny and the persistent world of The Elder Scrolls Online: Tamriel Unlimited.

The Elder Scrolls Online is set roughly 1000 years before the events in The Elder Scrolls V: Skyrim and the coming of the Dragonborn and just before the rise of Tiber Septim the first Emperor of Tamriel. Three Alliances have emerged across the continent each struggling for supremacy over the land. As these great powers battle one another for control of the Imperial City – and with it all of Tamriel – darker forces are moving to destroy the world. 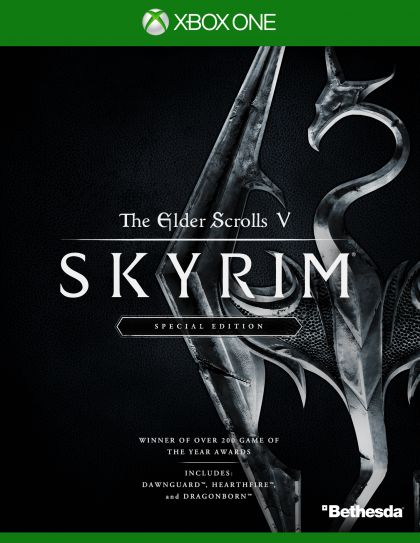 Winner of more than 200 Game of the Year Awards; Skyrim Special Edition brings the epic fantasy to life in stunning detail. The Special Edition includes the critically acclaimed game and add-ons with all-new features like remastered art and effects; volumetric god rays; dynamic depth of field; screen-space reflections; and more. Skyrim Special Edition also brings the full power of PC mods to consoles. New quests; environments; characters; dialogue; armor; weapons and more – with Mods there are no limits to what you can experience.