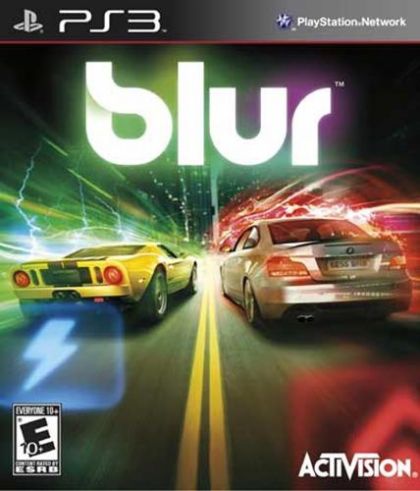 Blur is the ultimate wheel-to-wheel racing experience; dropping players into heart-pumping; electrified action with multiple cars trading paint as they charge towards the finish line. Drivers careen through real-world track locations packed with fast curves; sneaky alternate routes and hair-raising jumps in over 60 licensed cars as they collect intense power-ups; including the ability to blast other cars out of the way with huge bursts of energy; boost their speed; and more. The game’s story unfolds through Bizarre Creations’ unique and innovative community-based interface; enabling players to build a network of allies; rivals fans and personalized racing experiences with friends both inside and outside the game. Blur delivers a new style of racing experience for all gamers. 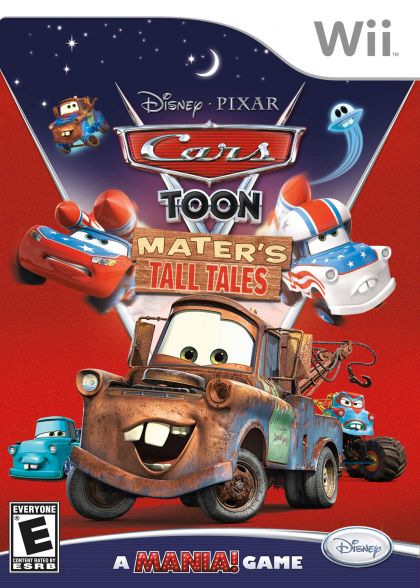 Designed to keep family and friends entertained for hours; Cars Toon: Mater’s Tall Tales will feature more than 30 levels of play involving a variety of cooperative and competitive mini-games; designed to fully utilize the Wii controls. Offering a large collection of games that will get everyone in the living room off of the couch; players can experience death-defying stunts in ‘Mater the Greater’ run with the bulls in ‘El Materdor’ or appreciate the heroism of a fire truck in ‘Rescue Squad Mater.’

Cars Toon: Mater’s Tall Tales for Wii will allow family and friends to experience Mater’s Tall Tales with a Mania! twist. The Mania! franchise hosted by beloved characters provides accessible and frenzied pick-up-and-play experiences to be enjoyed by everyone in the living room. With up to four players at once Mania! video games reward competitiveness and cooperative play among players and features immersive storytelling experiences that are appropriate for all ages. 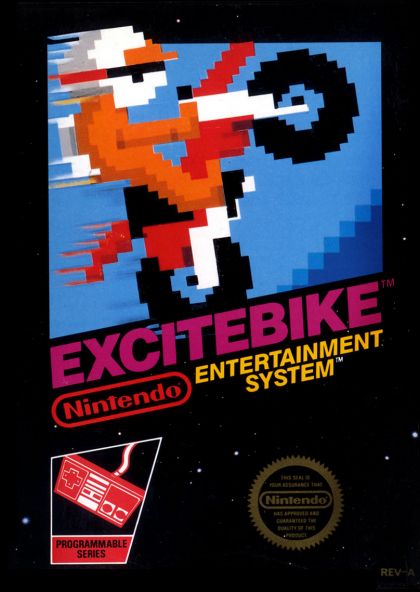 This thrilling Nintendo programmable game lets you vary the obstacles; change the sequence of events; and increase the racing challenge time and time again! You’ll start out in a Nintendo designed preliminary race; and move through a series of increasingly difficult challenge races! You’ll face crazy curves; hairpin turns; daredevil jumps; and some very fierce motorcross competition; as you race your bike towards the checkered flag. This thrilling test of driving strategy and skill will keep you riveted to the screen for hours! 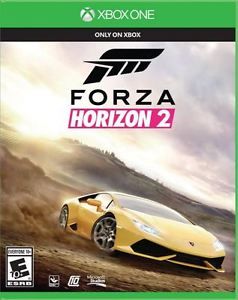 Race through a massive wide-open world featuring dramatic weather and day-to-night cycles. Instantly connect with friends in the ultimate celebration of speed; style; and action-packed driving. Explore beautiful and exotic locations in more than 200 of the world’s greatest cars all created with precise detail in stunning 1080p. 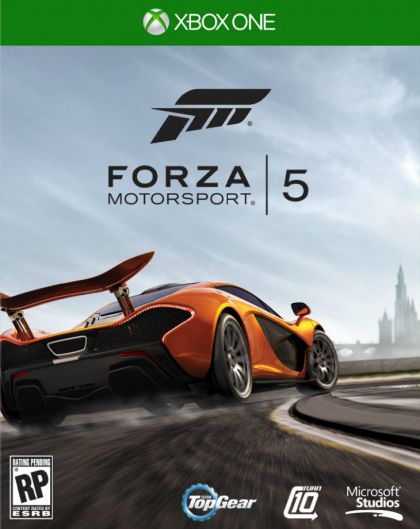 ‘Forza Motorsport 5’ is a cinematic automotive journey starring the world’s greatest cars and tracks. Built from the ground up to take advantage of Xbox One and the vast power of the cloud no game better delivers the wide-eyed thrill of racing. 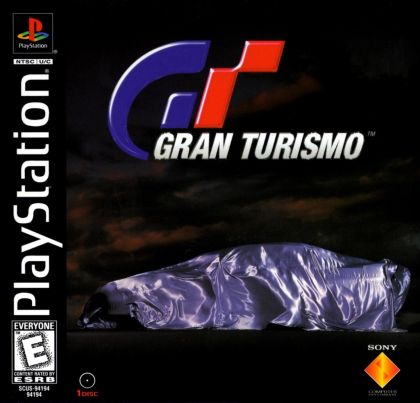 Welcome to the most advanced racing game ever created! Encounter exhilarating high-speed racing in 11 stunning environments. Feel handling agility and throttle response so convincing; the car seems to be an extension of yourself. Experience the extraordinary world of Gran Turismo! 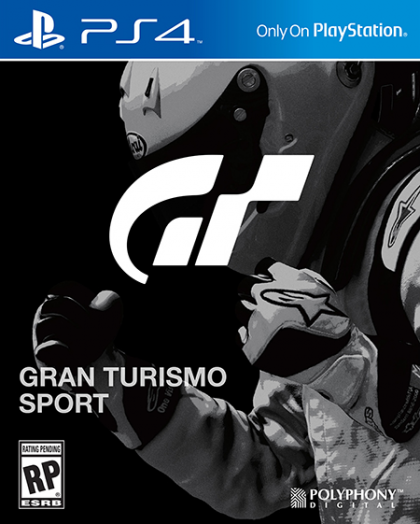 GT Sport forges a new standard for the racing genre and empowers gamers to develop their virtual careers on the track with advanced online competition on the PlayStation 4 system. With multiple class divisions gamers of all skill levels will compete for a chance to become legends in the world’s first and only online championships certified by the FIA (Fédération Internationale de l’Automobile).

Welcome to the future of motorsports. 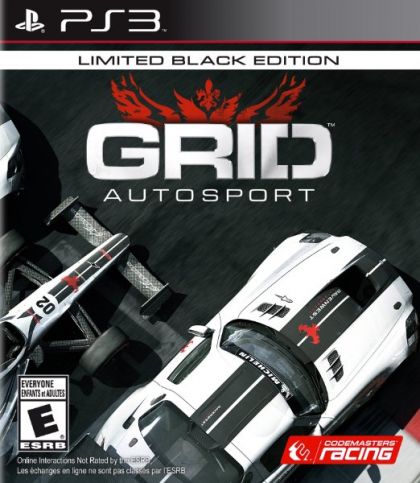 It’s all about the teams; the rivals and the race as you become a driver for hire; specialising in your favourite disciplines or conquering them all in an intense world of professional motorsport. GRID Autosport features over 100 routes across 22 incredible locations; the return of in-car view authentic handling and the world’s most exciting contemporary and classic high-performance racing cars. 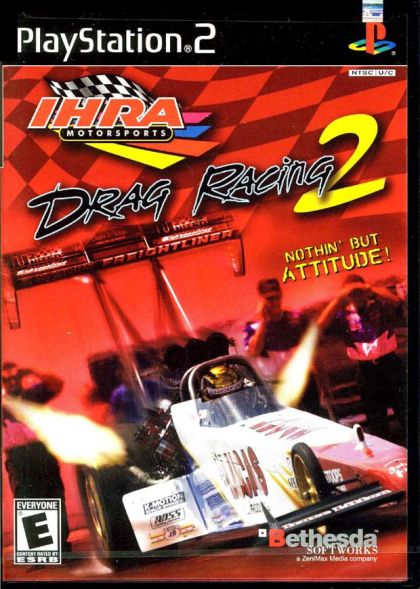 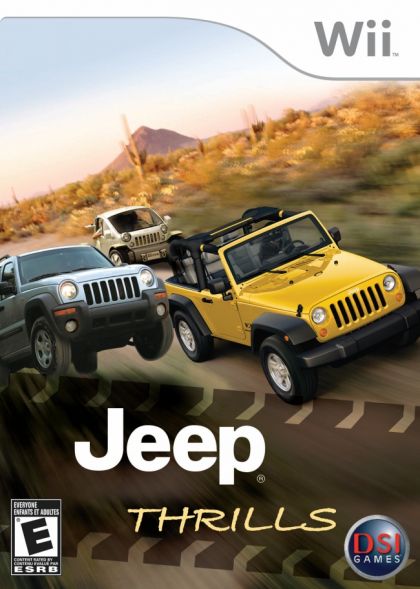 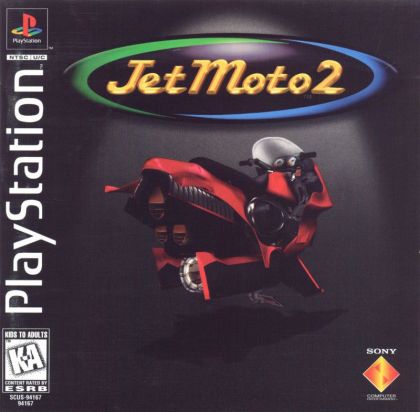 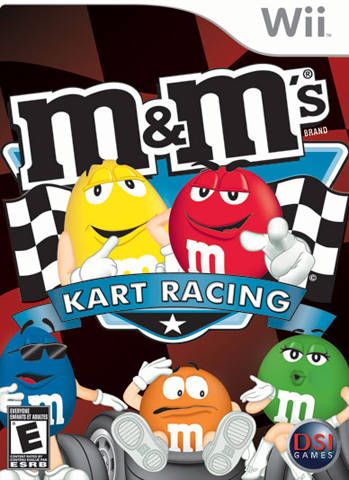 Fasten your seat belts for the exciting new action racing game MandM’s Kart Racing! MandM’s Kart Racing breathes new life into the arcade racing by combining the adventure elements-collecting items on the race track and high speed racing with the funny and parodic style of candy competition. Compete against other players on 10 different race tracks and collect unique bonus items on each level.