The latest addition to the Mario Party series encourages you to think one step ahead of your opponents to collect the most Mini Stars and defeat Bowser. Bowser and his buddies have stolen all the Mini Stars in the sky and it is up to you to achieve the ultimate goal of winning them all back in order to become the Super Star.

Party Adventure is a new board game mode which rewrites the Mario Party rule book by allowing four people to move through the board in one vehicle. Players take turns as Captain of the vehicle by hitting Dice Blocks to move the party forward hoping to land on lucky spaces. The vehicles also help to streamline game play and keep everyone involved in the action. New strategies include find the best routes and positions during your turn while also pushing your opponents into trickier spots. This game mode challenges you to work with and against your rivals to compete in exciting Minigames to get the stolen Mini Stars back from Bowser and restore the shimmering night sky. 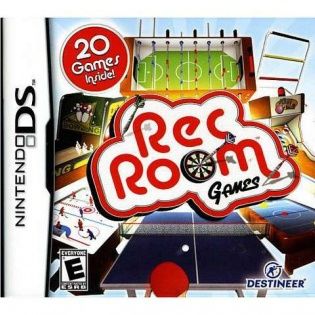 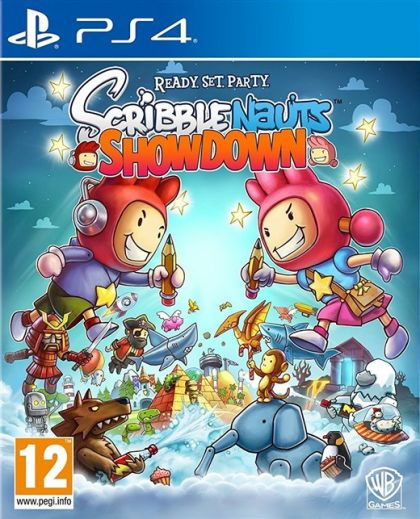 It’s Scribblenauts; party-style! Use your imagination and go head-to-head in the ultimate multiplayer showdown! Enjoy a party-style Scribblenauts experience; conjuring from over 35000 objects from the vast Scribblenauts dictionary to outsmart your opponent in over 25 minigames! 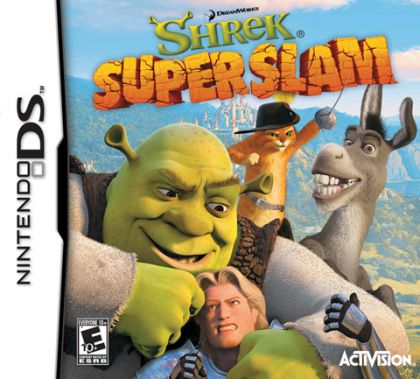 Shrek SuperSlam pits the characters from the Shrek franchise against each other in the only game that combines the twisted humor and pop culture parodies of the Shrek universe with the fast-paced action of a melee fighting game. Signature fighting moves like Shrek’s ‘Green Storm;’ Donkey’s ‘Juggle Punt;’ and Puss-in-Boots’ ‘Love-Stun’ bring variety and personality to the game. Fully destructible arenas like the Poison Apple Inn and Dragon’s Gate have walls toppling and debris flying while a multitude of weapons; potions and magical items spell endless melee action for up to four players. 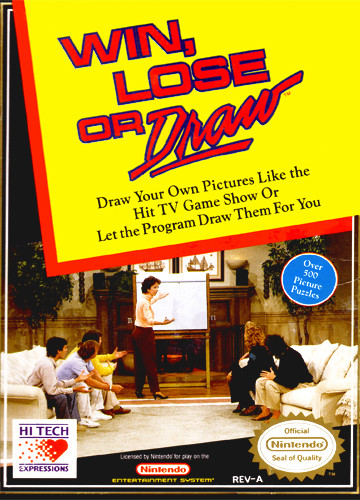