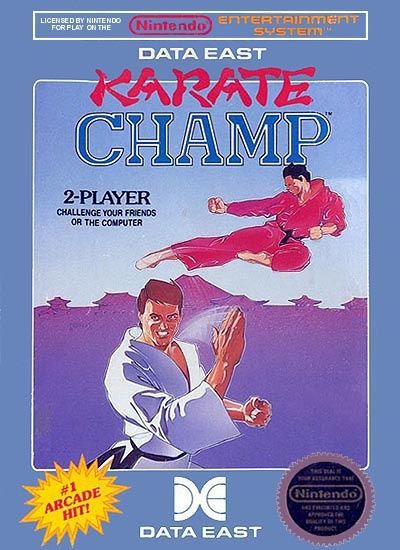 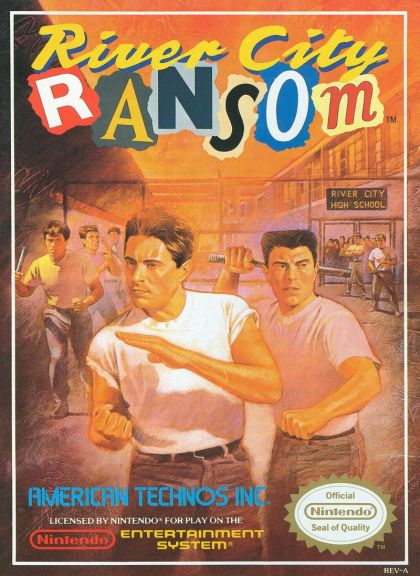 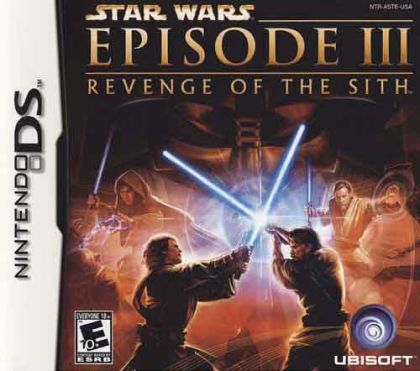 War! The Republic is crumbling under attacks by the ruthless Sith Lord Count Dooku.There are heroes on both sides. Evil is everywhere. In a stunning move the fiendish droid leader General Grievous has swept into the republic capital and kidnapped Chancellor Palpatine leader of the Galactic Senate. As the Separatist Droid Army attempts to flee the besieged capital with their valuable hostage two Jedi Knights lead a desperate mission to rescue the captive Chancellor. Anakin Skywalker and his mentor Obi-Wan Kenobi manage to infiltrate the unbending droid defense and enter the Separatist Spaceship. Will they succeed in their mission? Save the Chancellor’s life and their own? Using their Lightsaber and Jedi powers the two Jedi Knights fight hard to incapacitate the Separatist’s guards having both a very specific yet distinct fate. Both will face ultimate choices and sacrifice. With the Dark Side more present than ever leaving only pain and suffering on its path. Hearts are destined to be broken and lives to be destroyed. Which path will you choose? 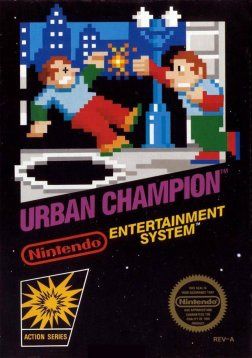 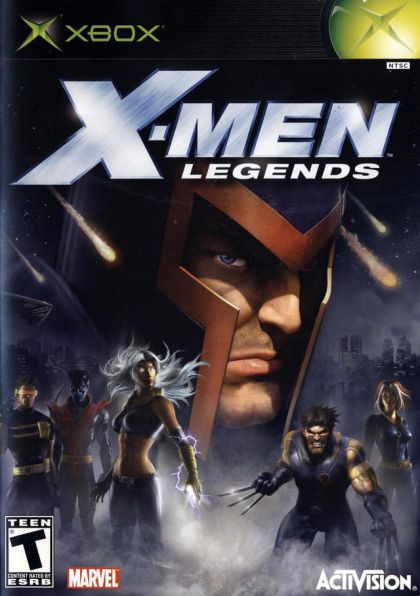 X-Men: Legends features favorite characters from the powerhouse Marvel franchise in an immersive action RPG. The story begins when the X-Men learn that Magneto; their greatest adversary; has devised a plan to give mutants the power to reign supreme over humans. The X-Men are then forced to battle Magneto to prevent global chaos and stop their foes from imprisoning the human race. In order to save the world from certain destruction players must build the perfect X-Men team by recruiting new members and deciding how best to upgrade their powers and abilities. Players will need to choose the best combination of heroes to tackle each unique obstacle as they face a threat that could destroy all of mankind.